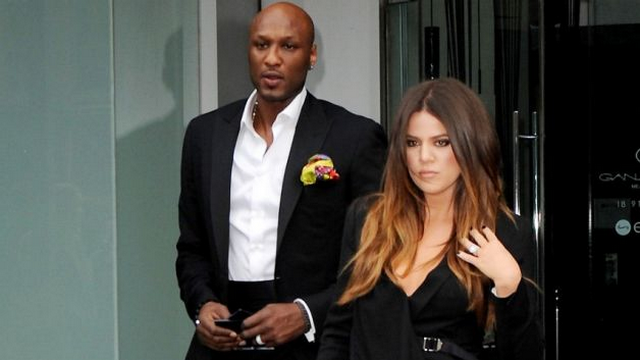 People magazine is reporting that Lamar Odom has entered rehab to treat his alcohol and drug abuse problem. A source who spoke with the magazine said, “He realized he needs help.”

He probably also realized that he was about to screw up the good thing he has going with the Kardashian family. We might all hate them, but I certainly wouldn’t mind marrying into that family. As you can probably tell, I don’t really believe in the, “Mo money, mo problems” philosophy.

Anyway, it’s important to remember that this is just a report. It hasn’t officially been confirmed, but it was coming from a trusted source.

If the report is indeed true, it would appear that Odom didn’t inform Khloe that he was checking into rehab. She has been fighting to get him in rehab for a long time now, but TMZ is reporting that she had no clue he actually checked into rehab.

Maybe she didn’t have a clue because it hasn’t happened, yet? Just saying, we’ve been burned by “sources” in the past.

We will be waiting for official confirmation before we start applauding Lamar Odom for his decision.