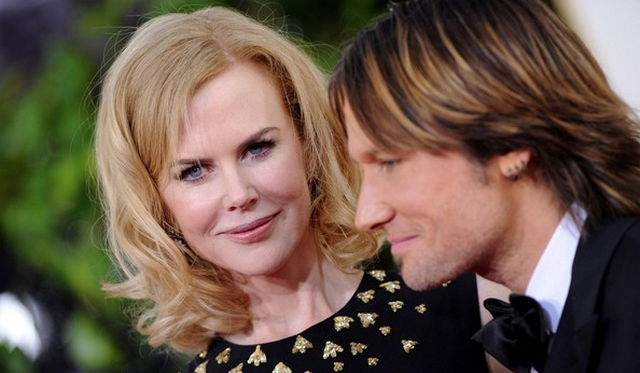 The paparazzi continue to piss off more celebrities with their stunning displays of douchebaggery.

This time it was a paparazzo on a bike in New York City who found himself in a bad spot. Apparently, the guy was riding his bike at a high rate of speed to try and snap photos of Nicole Kidman before she went in her hotel. He made it to Nicole in time, but unfortunately he didn’t stop his little bicycle in time and he ended up crashing right into the actress. She reportedly fell to the ground from the impact, and witnesses say she was royally pissed over the whole thing.

Nicole was in New York for the big New York Fashion Week going on up there. The area around her hotel has been a hot spot for paparazzi activity with all of the stars in town, and now it seems like lines are being crossed.

Kidman is reportedly going to press charges against the paparazzo. She allegedly called the cops right after the incident took place.

I just can’t get over the fact that this grown man was riding on a bicycle. Really? Come on, you can’t go around following people with a camera on a bicycle!

What’s next, a paparazzi rollerblade gang?