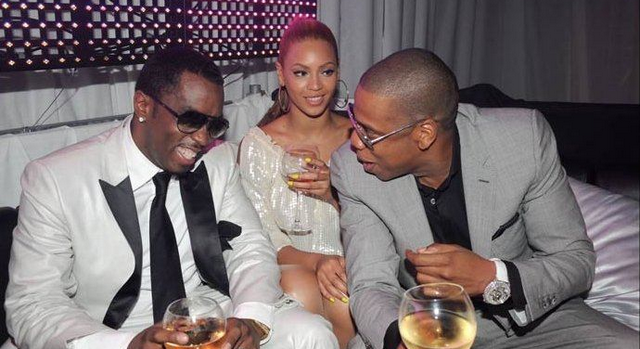 Forbes has already released several “highest paid” lists the past few months. They’ve released a list for actors, actresses and even celebrity couples.

Diddy surprised no one at the number one spot with $50 million, he was closely followed by Jay Z at $43 million and Dr. Dre at $40 million. After the 3rd spot, the cash drops dramatically with Nicki Minaj earning $29 million at the number 4 spot.

You can view the top 12 down below…

Poor Drake just missed out on cracking the top 10! Such a shame, I was really hoping to see a handicapped person in the top 10. I’m sure it would mean a lot for the wheelchair community. Although, Lil’ Wayne was in the top 10 and he’s mentally handicapped, so that must count for something.