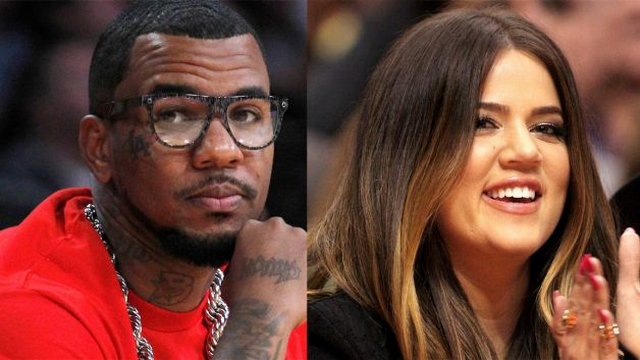 The Game Spends 13K At Nightclub With Khloe Kardashian

When The Game is not paying for strangers’ funerals, he’s apparently dropping big money at nightclubs with Khloe Kardashian.

It’s being reported that Khloe Kardashian was having herself a good ol’ time with The Game and her best friend, Malika Haqq. The three stooges hit up a nightclub in L.A. and they didn’t leave ‘til the place shutdown.

A source told Celebuzz that the rapper spent $13,500 on drinks during the night, including over $2,000 for tax and a tip. Not a bad way to impress the ladies, huh? Clearly, “The Game” has some game. 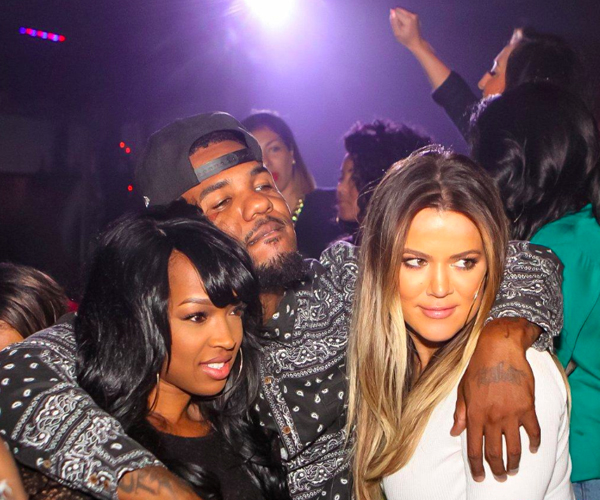 Apparently, they were all celebrating his return to Hollywood from his tour,

“He just got off tour so they were celebrating his return to Hollywood. He ordered at least four bottles of Ace of Spades at $2,000 a pop and bottles of Ciroc. Khloe didn’t drink though. She was in a seriously chill mood. She didn’t want any photos or video taken.”

You know the source must be from California when they start describing people as, “seriously chill.”

The source also states that Khloe and The Game were pretty close the whole night, but not in a sexual kind of way. According to the source, they are more like brother and sister.

Damn, maybe he doesn’t have game after all. He spent over $13,000 and he’s still stuck in the sibling zone? That’s worse than the friend zone!