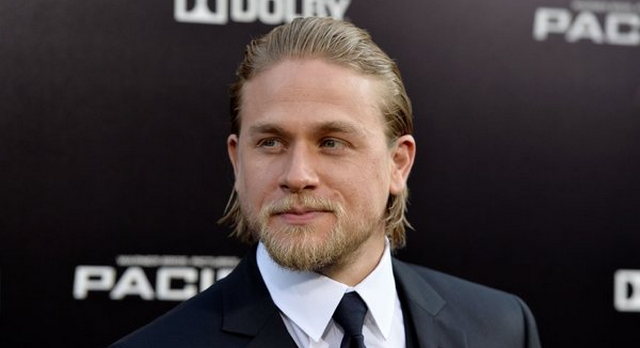 Ladies all over the world received some devastating news this past weekend when they learned that Charlie Hunman dropped out of the Fifty Shades of Grey movie.

“The filmmakers of Fifty Shades of Grey and Charlie Hunman have agreed to find another male lead given Hunman’s immersive TV schedule which is not allowing him time to adequately prepare for the role of Christian Grey.”

That’s right, ladies. It’s time to say bye-bye to this… While people behind the film are claiming it was his busy schedule that was the problem, some sources claim he just couldn’t handle the fame.

“More than anything he hates attention and being in Fifty Shades of Grey would force him to do lots of media. That’s really not his thing. Charlie doesn’t want to be massively famous. Plus, he hates conforming and being told what to do. This role would force him to have to be something he’s not.”

Anyway, now that Charlie is out. Who would you like to see take his place?