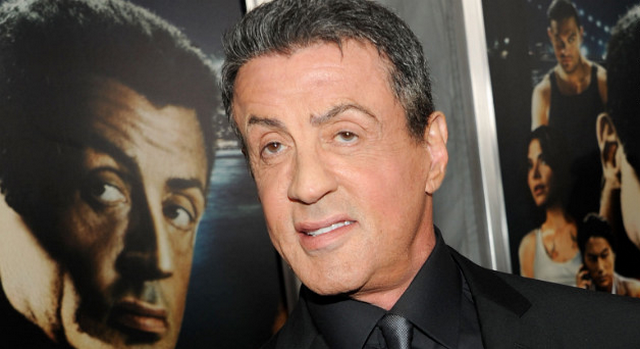 We thought Kourtney Kardashian charging her fans $150 just to meet her was insane, but Sylvester Stallone is making that look like pocket change.

The famous actor reportedly charged fans $445 per photo at the NYC Comic Con this past weekend. And if you just wanted an autograph, well, that was going to cost you $395!

It sounds absolutely ridiculous, but believe it or not, people actually paid that much to take a photo with him. There were several Rocky fans who were happy to spend almost $500 just for a little photo with the dude. 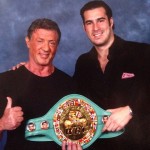 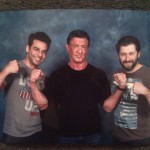 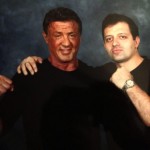 “My wife is going to kill me”

Can you believe people paid $445 just to take these weird photos with Sly? Look at how fake he looks, he doesn’t even look like a human. He looks like an alien who is trying to live amongst us without getting caught.

What a terrible way to waste almost $500 bucks. They could have went on a trip with that money and spent their time taking photos of sh-t that actually matters.