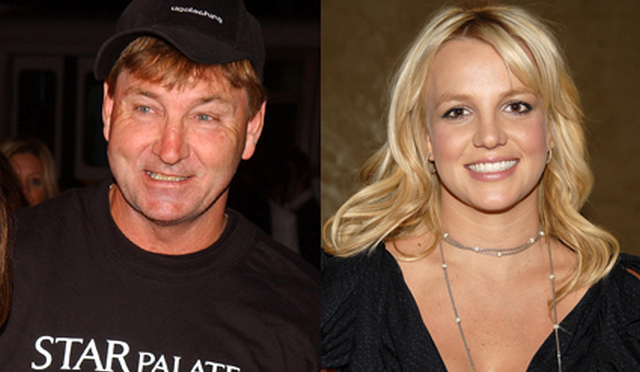 Jamie Spears is making the most out of having a super rich and famous daughter. As most of you know, five years ago a judge placed Britney under conservatorship of her father. This essentially gave him control of her life.

Her personal life, finances and even career choices. He’s been under control of it all for five years and now he is asking the judge for more money for doing it.

RadarOnline obtained the court documents and it really is quite shocking to see how much Jamie gets paid to look after his daughter. Britney’s father gets a staggering $16,000 a month to look after his daughter. He also receives an extra $1,200 on top of that to help pay for his office space. He claims he needs the office space because it’s, “a secure location that is dedicated to Britney’s activities.”

He also claims that the rent for the office space is increasing and that is why he needs the extra money. He wrote the following in his petition,

“I continue to perform services to protect and care for Britney’s person and to administer her estate in good faith and in her best interests. I continue to have significant oversight duties relating to her visitation with her children.”

He is only asking the judge to increase the funds to cover the rent for the office, but it’s still a little ridiculous to us. The man makes almost $200,000 a year just to look after his daughter, something most fathers would do for free.

And why the hell does he need an office space? You mean to tell me there isn’t room for a nice home office in his house? Or Britney’s house? Why waste so much money renting an office space? That’s just silly. Maybe someone should be helping him with his finances.