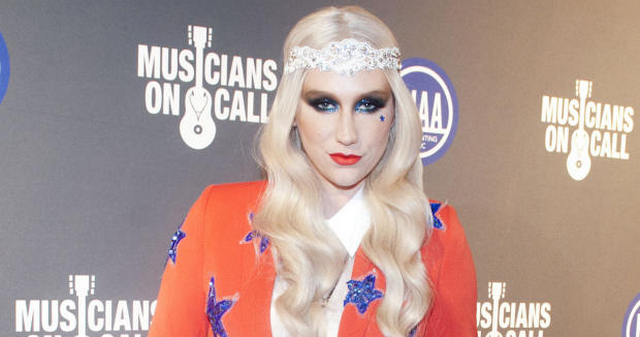 Ke$ha Threatened with Imprisonment In Malaysia

The classy and talented Ke$ha was scheduled to perform in Malaysia this weekend, but her concert ended up being canceled by authorities who thought her act was far too racy for the nation’s conservative views.

Ke$ha tweeted out the following to her fans,

“To be clear. I did NOT cancel. I was not allowed to play. And then I was going to play anyways and was threatened with imprisonment.”

Sounds like Malaysia knows what they’re doing! No, we’re just kidding. The people there should be able to decide what is “too racy” for them, so we understand why she is so pissed. The promoters of the event are also pissed because they lost $350,000 because of the cancellation.[more…]

They told CNN that they tried their best to comply with “Malaysian rules” but nothing seemed to satisfy them. Ke$ha was even willing to change up some of her lyrics and costumes for the concert, but it was clear that the authorities weren’t going to let it happen.

You may remember hearing that radio stations in Malaysia were actually ordered to play a “tame” version of Lady Gaga’s hit, ‘Born This Way’ because it was considered too gay to be on the radio.