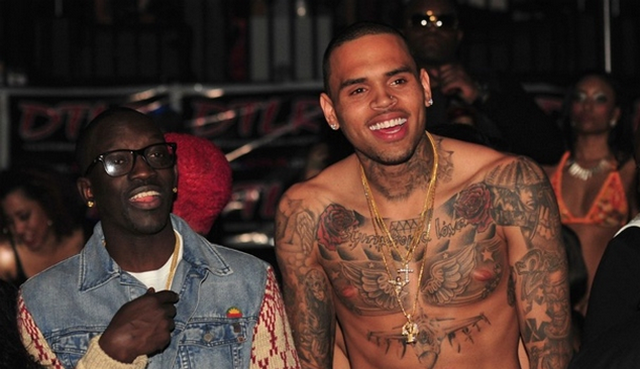 Well, Chris Brown might finally be trying to make a positive change in his life, or he might just be trying to avoid a prison sentence. However, we are going to give him the benefit of the doubt.

The 24-year-old singer was recently arrested for allegedly assaulting someone and the incident was apparently the last straw for Brown. A rep for Brown sent out the following statement last night…

“Chris Brown has elected to enter a rehab facility. His goal is to gain focus and insight into his past and recent behavior, enabling him to continue the pursuit of his life and his career from a healthier vantage point.”

As we all know, he’s a had long history with losing his temper. He beat Rihanna back in 2009, broke some windows at the GMA studios and now he might have beat up some dude in Washington D.C.

It’s clear that he needs some kind of help. We can only hope that he’s going into rehab for the right reasons. As we mentioned, it’s entirely possible he is doing this just to look good in court. His next court date is scheduled for November 20.

We’ll see what happens. We’re hoping for a miracle, but expecting a relapse.