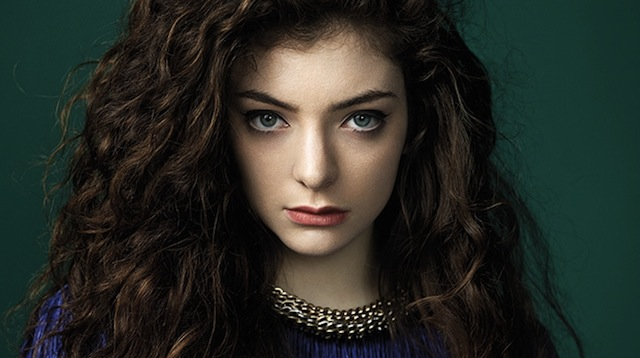 Lorde Is Starting To Get Annoying, Spreads More Disney Hate

Lorde, the 16-year-old singer/songwriter from New Zealand is quickly becoming one of the most popular teens in music today. We’re sure you all have heard her hit sing, ‘Royals’ at least 100 times on the radio.

Well, Lorde isn’t your typical 16-year-old pop star. In fact, she has dissed both Selena Gomez and Taylor Swift in the past, and now she is at it again. During an interview for GQ’s Q blog, the singer talked about the difference between her and what the reporter calls, “the standard Disney-groomed teenage nightmares.”

“The difference between those kids and me is that I grew up completely normal and went to parties and had that experience. I am way less inclined to be like, ‘Look! I’m f–king mental!’”

We’re not sure if she realizes this or not, but she is still just 16-years-old. She has not grown up completely yet, so she might want to wait a bit before she clears herself of that.

We have defended Lorde in the past on this site when some people claimed her song was racist. And we like that she’s not singing about Justin Bieber and cotton candy, but she is starting to become a little bit annoying. After all, she is still just a singer like the rest of them. She’s not saving children from house fires or anything, so she might want to come down off that high horse of hers.

Anyway, at least she appears to be smart with her money. She told GQ that she hardly ever “splurges” because she’s so used to not having any money,

Good. Don’t do it! Just mention a product you really want in an interview and all of your fans will buy it for you.