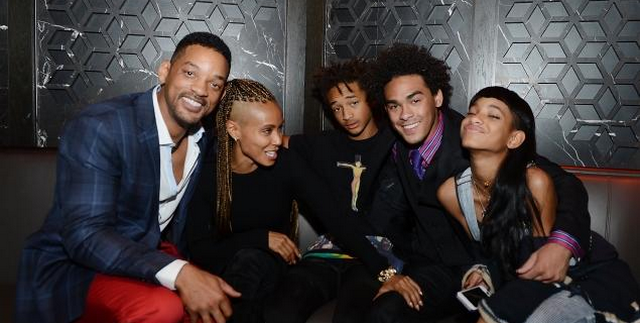 Will And Jada Smith Celebrate Trey’s Birthday In Vegas, No Signs Of Marriage Trouble

As we reported to you several days ago, Will Smith and his ‘Focus’ co-star Margot Robbie were reportedly seen flirting with each other inside a photo booth at a party in New Orleans.

Sources say at one point, Robbie lifted up her shirt and pressed her chest against Will, “Once they pulled the curtain back to take the pictures, they let their inhibitions run wild, laughing, hugging and nuzzling each other in the dark.” a source told Star magazine.

However, it doesn’t look like the rumors are hurting Will and Jada’s relationship. They were spotted together in Las Vegas this past weekend to celebrate the 21st birthday of his son, Trey. Sources say they all ate dinner together, and Will and Jada even danced together.

“They didn’t leave each other’s side.” A source told People magazine. So, it doesn’t look like their marriage is in any trouble right now. 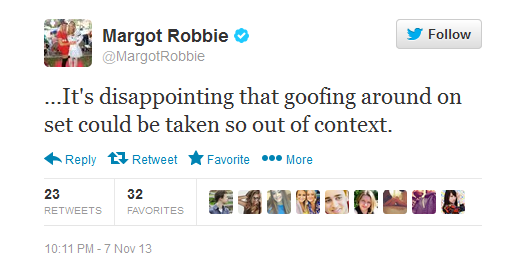 What does all this mean? Well, Will and Robbie probably did “fool” around in the photo booth together, but it obviously wasn’t some passionate thing. It sounds like they were just goofing around with each other.

Can’t a married man get a couple of boobs pressed against his chest without the whole world freaking out? Geez.