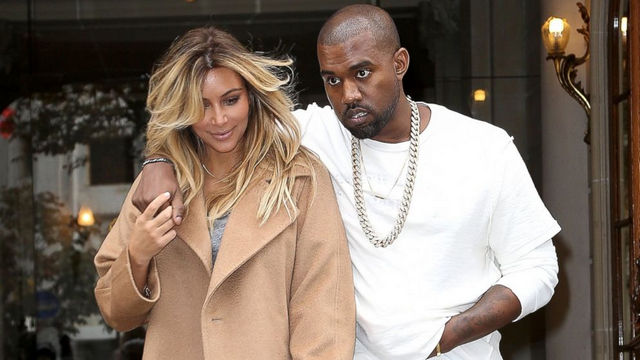 You remember yesterday when I complained about all of the stupid reports involving Kim and Kanye? Remember how I said they all seemed to contradict each other, and that one will eventually claim Kanye is leaving Kim and the baby?

Well, I was kind of right. A new report from InTouch claims that Kim and Kanye are living apart. Kim is staying at Kris Jenner’s mansion with the baby, and Kanye has been staying at his “bachelor pad.”

An alleged friend of the reality star told InTouch the following…

“There’s too much chaos at Kris’ house for Kanye. Kanye is working all of the time…Kanye will come over to Kris’ for a few hours, but then goes back to his place.”

The tabloid claims that Kanye refuses to stay the night at the family mansion. However, just the other day Kim was seen leaving Kanye’s “bachelor pad” with their baby, so it’s clear that she stays over there with him some nights.

In fact, West has been trying to sell his home for months now. He even dropped the price on it back in September. And the engaged couple have reportedly been looking into building a second home together. I don’t know about you, but I wouldn’t build a second house with someone I hate. 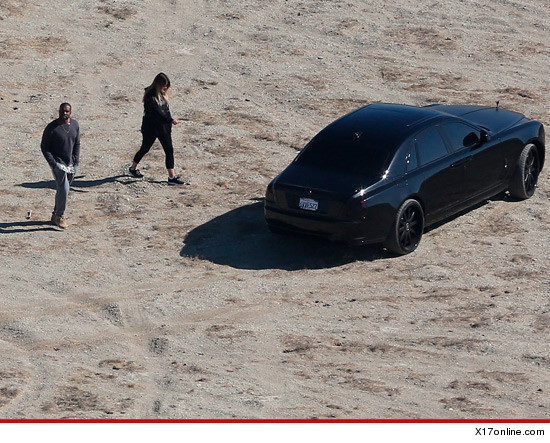 It’s just another silly report and I’m sure there will be more to come. I’m certainly not a fan of the Kardashians, but I sure do find myself defending them a lot.