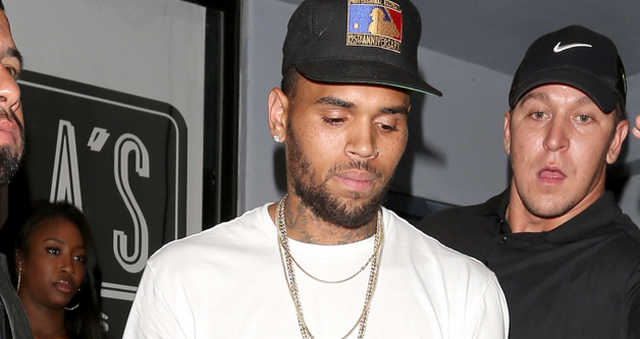 Chris Brown Is Already Out Of Rehab, Taking Pictures With Fans

Well, Chris Brown checked into a Malibu rehab center 16 days ago and now he’s already out.

It was believed that Brown could have stayed in rehab for up to 90 days, so it’s a little bit of a shock to see him out of there after only two weeks. After all, the rehab facility was supposed to “take (Brown) apart and put him back together.”

We’re not sure how they managed to do that in just 16 days, but who are we to doubt their abilities? Chris Brown’s lawyer told TMZ that his client left the rehab facility to start working on the community service he’s still required to do.

As you all know, the judge working the Rihanna case would not accept the hours Brown claimed he had completed. So, now he’s making him do it all over again and the 24-year-old singer is not happy about it.

But maybe the 16 days in rehab helped him a little bit. He was nice enough to take a picture with a fan Wednesday night… 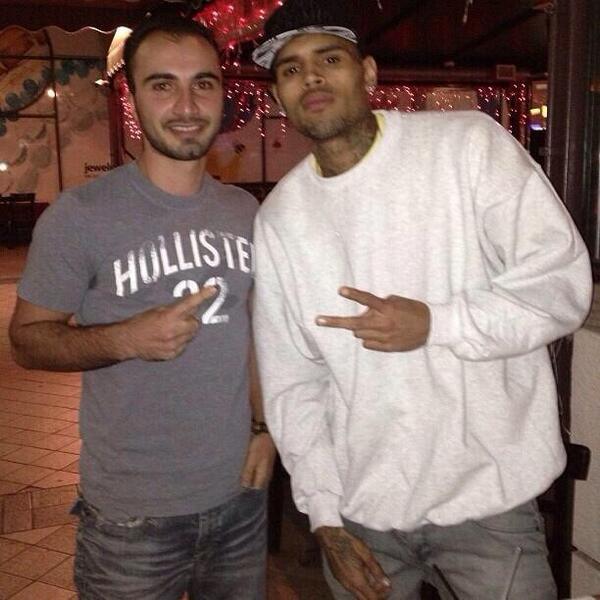 Honestly, the dude wearing the Hollister shirt does look a little afraid. Chris probably forced him to take the photo, “Smile or I’ll punch you in the throat!”

No, we’re just kidding. We really do hope Chris Brown has changed his destructive attitude.