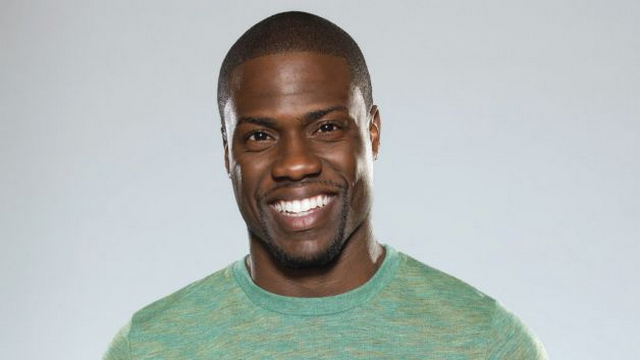 And you’re about to see his little ass on the big screen next month with Ice Cube in their new movie Ride Along, but you might also find him screaming in the front row at a Beyonce concert.

As you can see in the hilarious picture down below, Hart was having the time of his life at Beyonce’s Mrs. Carter Show Would Tour at the Staples center the other night.

The comedian posted the pictures you see below with captions like, “This is the face that THUGS make when they catch Beyonce’s towel at her concert” and “That moment when you realize that you know the words to all of Beyonce’s songs #iFainted”

And believe it or not, there is even video of Kevin Hart “fainting” at the concert. Take a look at the hilarious video down below.

I want to be his friend so bad, and not just because that would finally make me the “tall” friend. He just seems like a cool guy to hang out with. I could give him piggyback rides around the house. It’d be a fun time.