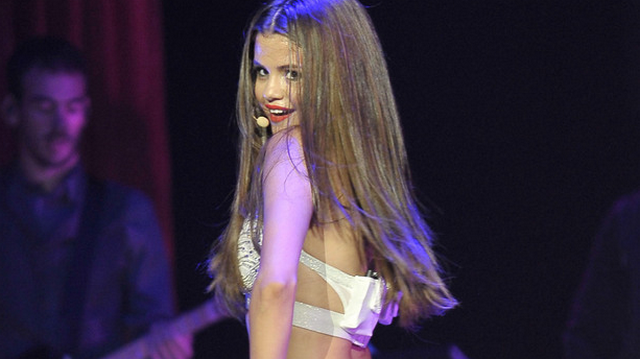 After storming off stage during a recent holiday concert in Los Angeles, Selena Gomez has announced that she is cancelling the Australian tour she had planned.

“My fans are so important to me and I would never want to disappoint them. But it has become clear to me and those close to me that after many years of putting my work first, I need to spend some time on myself in order to be the best person I can be.”

She was supposed to have a total of five concerts in Australia. One in Perth, Abelaide, Brisbane, Sydney and Melbourne. However, none of those concerts will be happening, and some fans in Australia are disappointed.

Several fans have expressed their disappointment over the announcement on Twitter. However, the majority of her fans seem to be very understanding.

Oddly enough, when her tour was just about get started back in July, Gomez said this to MTV…

“The tour is going to be really fun. I also want them to be exhausted when they leave my shows, because I want it to be like a giant rave.”

It looks like Selena Gomez was the only one left feeling exhausted after the shows. However, we have to remember she has been going 24/7 since she was just 15-years-old. And she’s currently on a stretch where she has been on the road for almost six months, so it makes sense that she needs a break.

We’re sure she will make it up to her fans down in Australia. It’s probably Justin Bieber’s fault somehow. He’s responsible for every bad thing happening in the world.