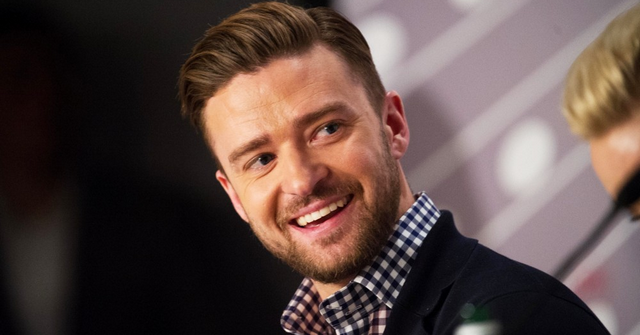 Justin Timberlake Pulls A Beyonce By Photobombing Fans At Concert

A Reddit user posted the photo you see down below to the website on Wednesday. It’s not clear when or where this photo was taken since the user who posted the photo didn’t answer any questions in the thread.

However, the dirty details aren’t important. The only thing that’s important is the fact that Justin Timberlake timed this photobomb perfectly. 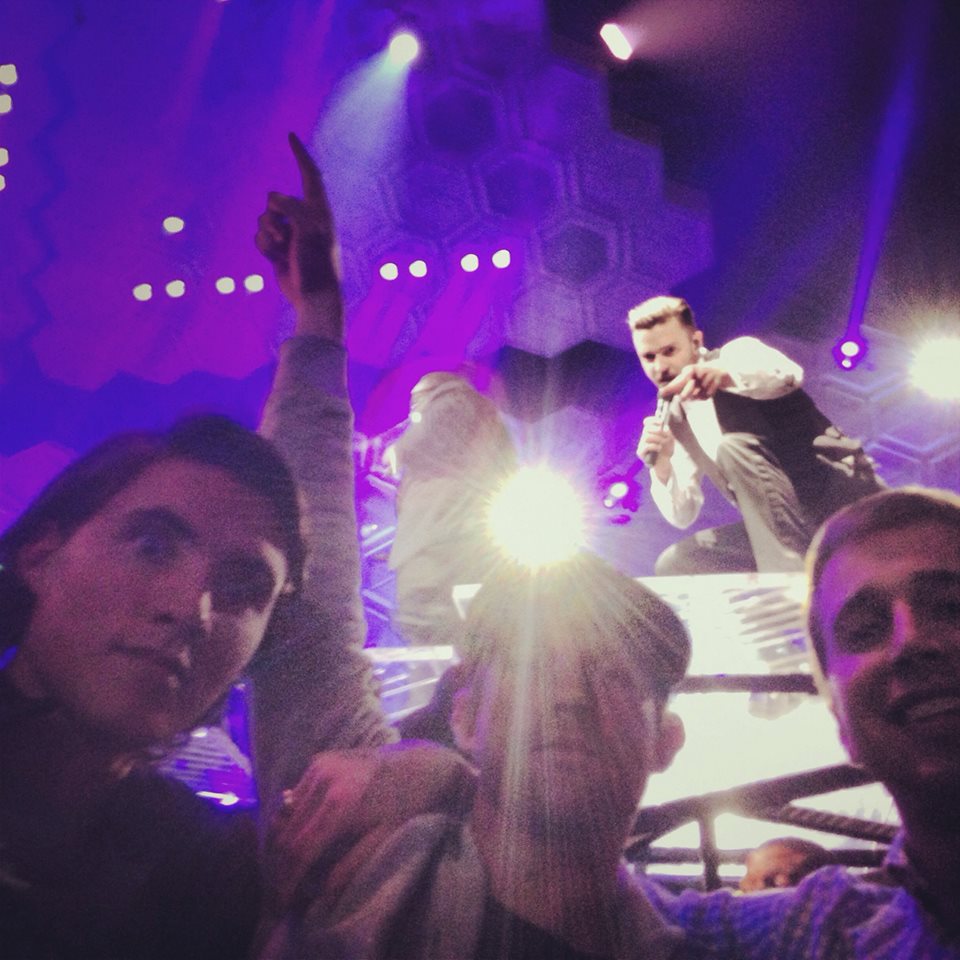 As you can see, Timberlake managed to photobomb three unsuspecting fans. That’s one of the reasons we think it’s better than Beyonce’s photobomb. In case you haven’t seen Beyonce’s, check it out down below,

You see? It’s nice and all, but it doesn’t quite pack the same punch. And yes, I am wasting my time by trying to figure out which performer had the best photobomb. I never claimed to have a life, okay? You just assumed.

Anyway, we will wait patiently for the next concert photobomb. Perhaps, Miley Cyrus will land one with her tongue sticking out, that might just be enough to take the top spot.