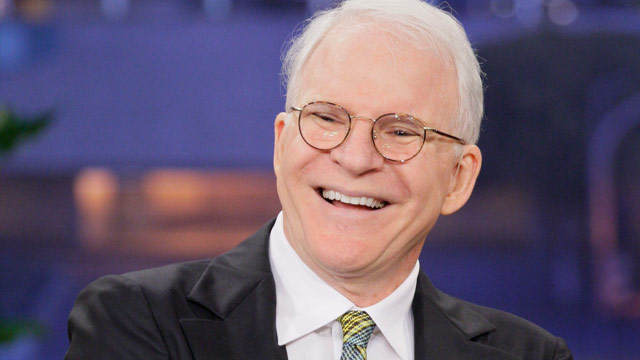 Everyone was having a good time until Steve Martin said something that upset a lot of people. One follower asked the comedian, “Is this how you spell lasonia?”

Martin replied with, “It depends. Are you in an African-American neighborhood or at an Italian restaurant?” Minutes after sending out the tweet, Steve Martin remembered that he was white and he wasn’t allowed to joke about these things.

He deleted the tweet and then sent out this apology… We’ve seen something like this happen a million times before. Does this make Steve Martin a racist? No. It just makes him a comedian that was trying just a little too hard to impress his fans.

Personally, I didn’t find the joke that offensive. Of course, I am a white dude who doesn’t know anybody named Lasonia. However, even if I did know someone named Lasonia, I’m pretty sure I still wouldn’t be offended.

However, if you’re reading this and your name is Lasonia…just know I stand with you.