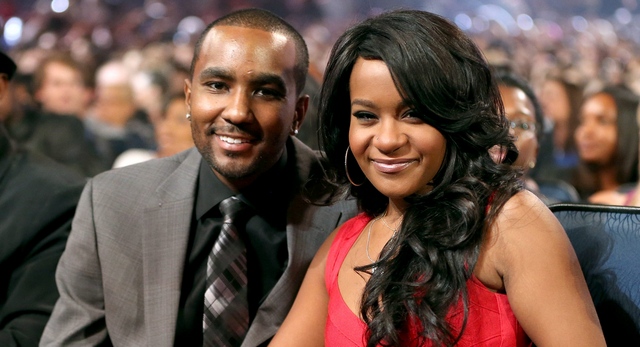 They did it! Bobbi Kristina Brown and Nick Gordon are now a happily married couple. 20-year-old Bobbi Kristina posted the exciting news on her Twitter account yesterday.

She wrote, “#HappilyMarried. SO #Inlove. If you didn’t get it the first time that is.”

Brown and Gordon first announced their engagment back in October of 2012. They recieved a lot of “hate” for getting engaged because of their odd relationship growing up.

Gordon was raised by Whitney Houston and Bobbi Kristina and Gordon were basically brother and sister growing up. Obviously, they are not related and Houston never adopted Gordon, but people still found it a little strange.

However, Brown has been defending her relationship for years now. Back in July of 2013, she wrote the following on her Facebook account,

“Let me clear up something, we aren’t even real brother and sister, nor is he my adoptive brother. My mom never adopted him. In fact, mommy was the one who even said that she knew that we were going to start dating.”

Good for her. Yeah, we kind of joked about it in the headline, but we really don’t see anything wrong with it. If they’re really in love, then who gives a f–k if they grew up together?

Anyway, after showing off the ring pictures, Bobbi Kristina also seemed to suggest that she had some big news to share with everyone,