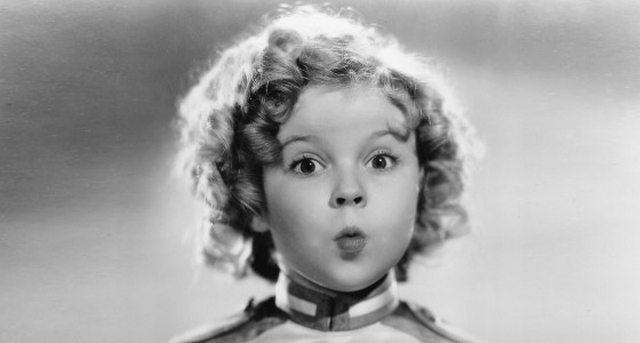 You all remember the adorable, curly-haired girl who managed to make everyone smile with her song and dance routines. She was one of the biggest stars in Hollywood in the 1930s. Kids today are still singing the classic song, “Animal Crackers in My Soup.”

Sadly, she died yesterday at the age of 85. The news was confirmed by her publicist, Cheryl Kagan. Shirley Temple is best known for her work in the 1930s. From 1935 to 1938, she was America’s number one movie star, and she wasn’t even 10-years-old!

“We salute her for a life of remarkable achievements as an actor, as a diplomat, and most importantly as our beloved mother, grandmother, great-grandmother, and adored wife for fifty-five years of the late and much missed Charles Alden Black.”

Temple was credited with saving 20th Century Fox from bankruptcy with her films even though she hadn’t even completed Elementary school. As she grew up, audiences lost interest in her and she retired from the movies when she was just 21-years-old.

However, she didn’t just sit on her hands and do nothing. She became active in politics, and eventually became the U.S. ambassador to Ghana and Czechoslovakia.

She was born in Santa Monica, Calif., in 1928. It’s being reported that she died in her home state. She is survived by her three children, a granddaughter and two great-granddaughters.