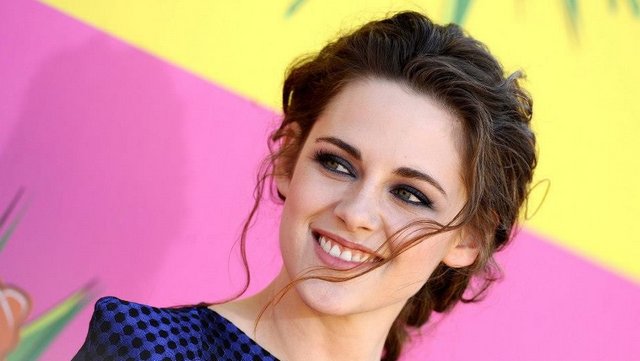 Kristen Stewart Opens Up In New Interview, Explains Why She’s So Awkward On Talk Shows

Kristen Stewart’s time in Hollywood has certainly been entertaining. She quickly became a household name, thanks to landing a major role in the ‘Twilight‘ franchise.

The adorable relationship she had with her co-star Robert Pattinson melted the hearts of teenage girls all around the world. However, the happiness didn’t last long for Stewart. She was caught cheating on Pattinson with a married director by the name of Rupert Sanders. Instantly, she was hated by the same fans who once worshipped her. Every talk show, newspaper and website slammed the 23-year-old, which forced her to release one of the most awkward apologies, ever.

That’s all in the past now. Kristen Stewart is moving on with her life and she tells Marie Claire magazine that she stands by her mistakes,

“I stand by every mistake I’ve ever made, so judge away.”

“I have an embarrassing inability, seriously, of summoning fake energy … I’m just not very good on TV, and it’s not my main goal in life to get good at it. People are like, ‘She just can’t handle’ –- for lack of a better word -– ‘the spotlight.’ No, actually, I can’t, and that is totally who I am. I love being an actor, but I’m the last person to want to have a birthday party.”

She then admitted to the magazine that she is the “most awkward person.”