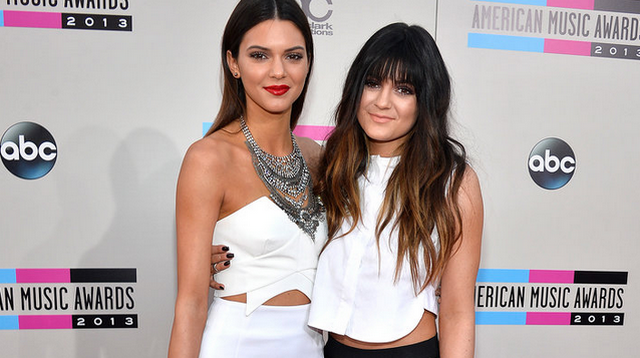 We’ve known since 2012 that Kylie Jenner and Kendall Jenner were planning on writing a book together. Kylie tweeted the news back in 2012, “So happy to announce that Kendall and i will be releasing a book next year.” she wrote.

And while the book didn’t release last year, it is still going to be released. In fact, we now know the exact release date for the young adult novel. June 3, 2014. The book already has a name and a cover! The novel will be titled, “Rebels: City of Indra” and will be about “two super-powered girls.” The publisher describes the book as this…

“A thrilling dystopian story about two super-powered girls, Lex and Livia, who embark on a journey together, not realizing their biggest danger might be each other.”

Sounds terrible, right? No, maybe I am being unfair here. Even though there is no evidence to suggest they actually have writing talent, we shouldn’t just write them off completely. That was an unintentional pun, by the way.

We’re sure they had a lot of help writing this book, so maybe it won’t be too terrible. It’s going to be successful either way. We all know every teenager in the world is going to buy this book and throw up crappy quotes from it on their Facebook page.

It’ll probably even get made into a movie. You know why? Because life is easy when you’re rich and famous. Don’t let all of their complaining fool you. They can do just about anything they want. Do you think they actually could have landed a publisher if they weren’t already famous?