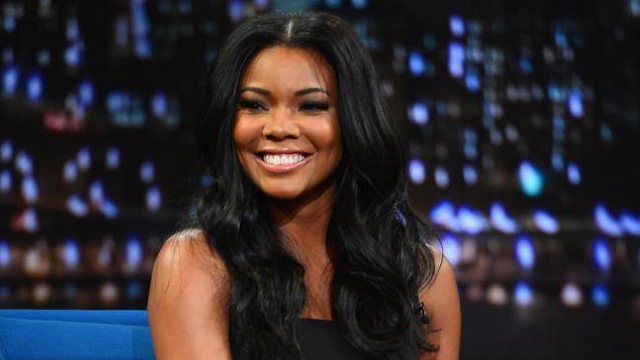 Gabrielle Union was on “The View” earlier this week, and somehow managed to talk over all the annoying co-hosts. The 41-year-old actress opened up about an extremely terrifying incident that happened to her when she was just a teenager.

Union explained that she was raped at gunpoint while she was working a Payless shoe store. Apparently, the person who raped her was an employee for another Payless store nearby. She explained that her attacker raped her and another person, and also robbed the store.

After the incident, the actress made it clear she didn’t want to be labeled as a victim. She managed to stay strong and ended up suing the store for negligence.

“Being a victim is so comfortable. When something catastrophic happens in your life, everyone rallies around you. You’re getting all of the attention and love and support that you’ve always wanted, but it’s not for something positive.”

“And I hated that. I hated feeling like a victim. I hated the cloak of victim-hood. I was like, ‘I want to embrace being a survivor.'”

Good for her. Having something like that happen to you at 19-years-old is enough to mess you up for life. It’s amazing how she managed to stay positive and grow stronger from it.