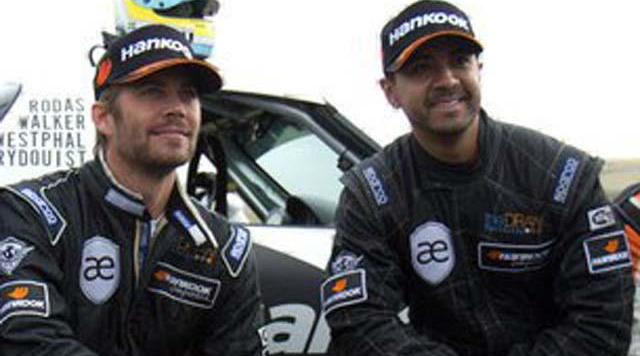 Are you ready to be enraged? Some coldhearted douchebag is selling the sunglasses Paul Walker was allegedly wearing the day he died in a tragic car accident.

The seller has also listed other crash scene items, as well. A fire extinguisher that was used to help put out the fire, and other pieces of random debris from the wreckage. You can see a photo of the items up for sell down below.

The seller claims he was at the crash scene back in November. He was trying to help, but police officers made him stand back. After the wreckage was cleared, he searched the place and found the sunglasses in the bushes. He didn’t understand their significance until he saw photos of Walker earlier in the day with the same sunglasses on. The auction site he listed the items on appears to be down at the moment, but the last time we checked, the highest bid was a little over $600.

What a sad thing to see. If those truly are the sunglasses Walker was wearing that day, why would this guy try to sell them? Why wouldn’t he give them to Walker’s family? That would be the right thing to do in this situation.