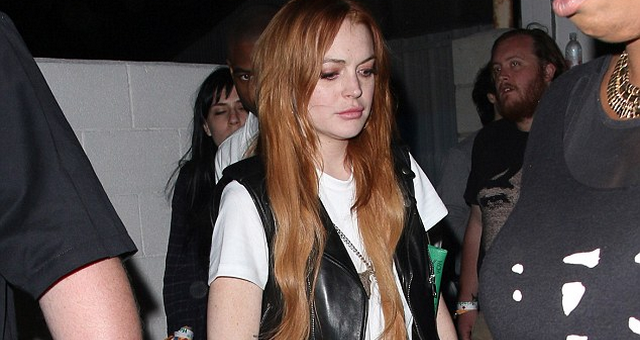 We knew it wouldn’t be long ’til Lindsay Lohan jumped out of the wagon and ran into the nearest bar. The 27-year-old actress was apparently wasted at the Coachella Music Festival this past weekend.

A source told InTouch that Lohan looked “completely out of it” while talking to her younger sister. 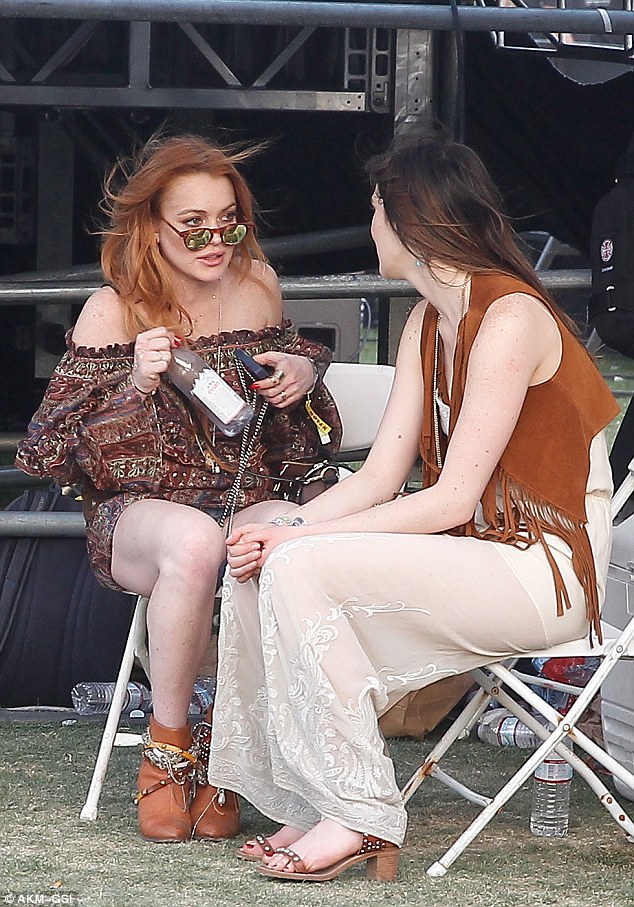 “She couldn’t stand up straight and she was frantically chain smoking cigarettes. In one of her hands she had a plastic cup with a clear liquid in it.”

“The group [of Lohan and her pals were] standing in a small cabana, booth-type thing and one of the friends was making regular trips to the bar. I overheard the friend order four vodka sodas and when he carried them back to the group. He handed one to Lindsay and she started drinking it.”

Damn. Did this “source” even get to enjoy their time at the festival? Sounds like whoever it was just documented everything Lindsay did the entire day. Probably even knows what time she split from the group to go take a sh-t.

Anyway, we’re sure no one is surprised by this news. It would have been more shocking if the headline read, “Lindsay Lohan turns down trip to Coachella. Says it wouldn’t be in her best interest to attend.”

That would be shocking.