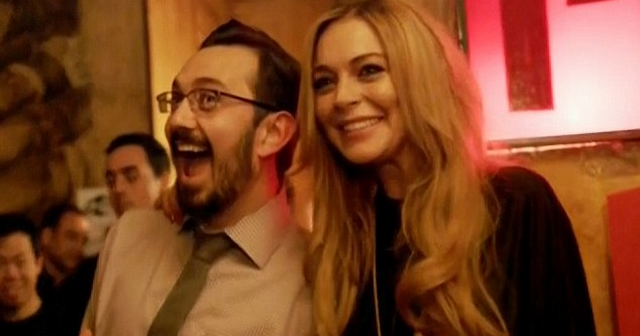 Lindsay Lohan Reveals She Had A Miscarriage During ‘Lindsay’ Finale

We thought the big news coming from the ‘Lindsay‘ finale would be about that famous sex list; however, Lindsay Lohan decided to surprise us all with some horrible news.

The 27-year-old actress revealed during the final minutes of the two-hour finale that she had a miscarriage. She admitted that the break she had to take from filming her reality show was due to the miscarriage. 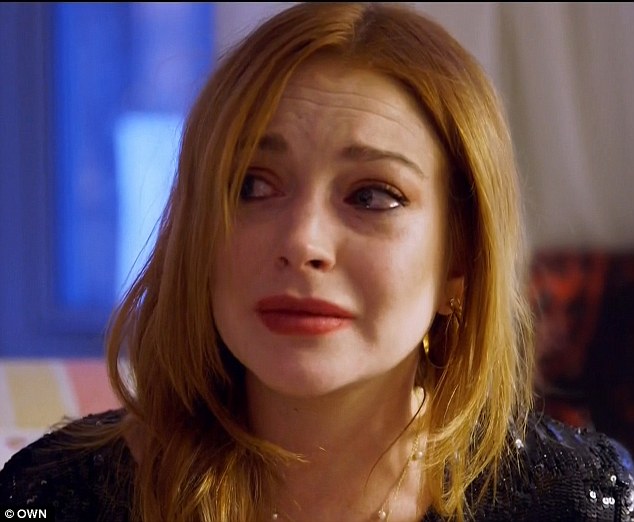 “No one knows this, and we can finish after this, I had a miscarriage for the two weeks that I took off. It’s a very long story. I was sick. And mentally that messes with you.”

She didn’t reveal who the father was going to be, but you can bet there are several gossip sites out there already making up stories about it.

It’s clear Lindsay has been through a lot recently. Dealing with something as tragic as a miscarriage, trying to stay away from all the drugs and alcohol, and having the paparazzi watching your every move.

“Watching this series, I just know how I felt at that moment and I can relate to that girl, which sounds kind of crazy, but I’m like, “Oh my god, this is really sad. Who’s helping her?”