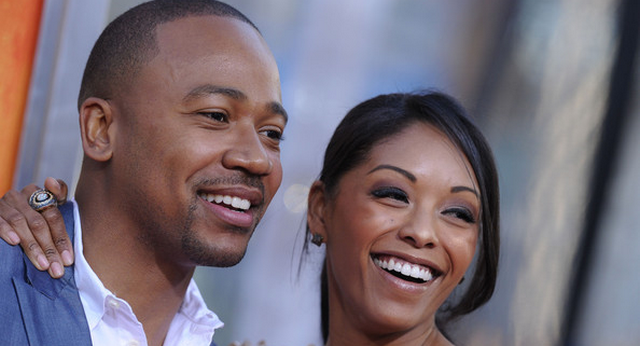 Columbus Short Is A Mess, Violates Restraining Order By Breaking Into House

The former Scandal star might have to say goodbye to his acting career. Columbus Short’s personal life is a mess right now, and he just continues to make it worse.

The 31-year-old actor made another bad decision Easter weekend when he allegedly broke into the home he shared with his estranged wife. As some of you may remember, his wife was forced to get a restraining order against the mad man after he threatened to kill her during an argument. 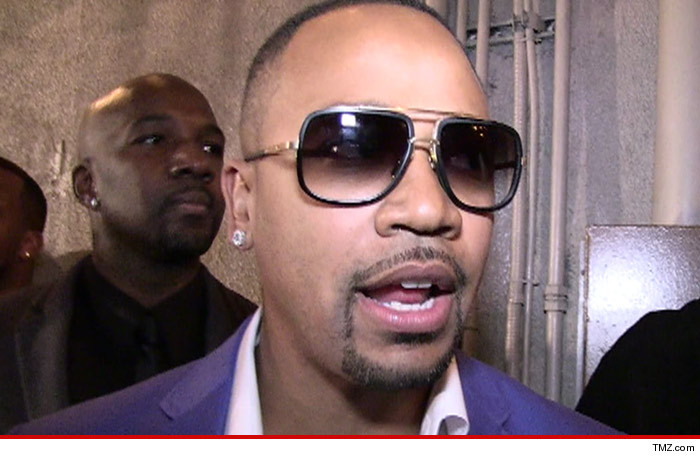 Reports say he appealed against the ruling, but was denied access last week. After being denied by the courts, Short decided to take matters into his own hands. According to TMZ, Short broke into their house over Easter weekend and trashed the place.

His wife claims he ripped the sheets off the bed, broke a door off its hinges and made her fear for the safety of their 2-year-old daughter.

This is just the latest sign that points to Columbus Short being a dangerous man. It’s clear his temper has gotten out of control, and we certainly wouldn’t want to be around the dude when he snaps again.

He’s already knocked a dude out in a bar fight, held a knife to his wife’s throat and broke some dude’s jaw during a pick-up basketball game.

Sounds like he could use a little help from Jack Nicholson…