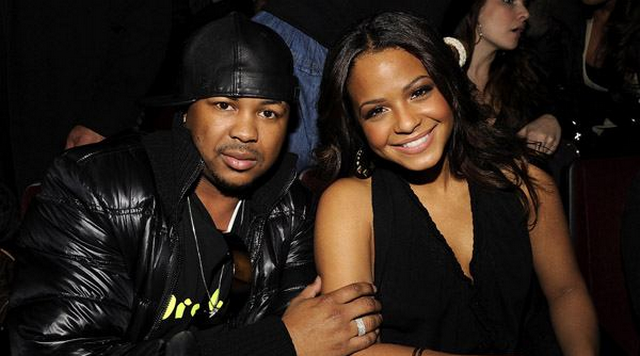 Being the girlfriend of a successful music producer called The-Dream, well, sounds like a dream. But in reality, it appears to be less like a dream and more like a horrible nightmare.

Police are wanting to have a little discussion with The-Dream, whose real name is Terius Nash, after allegations that he assaulted his pregnant ex-girlfriend came out. The alleged incident happened back in April of last year at the Plaza Hotel in New York. 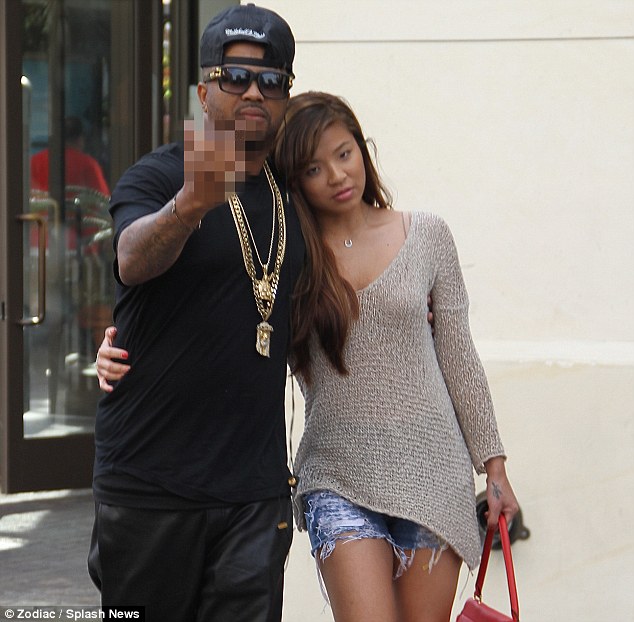 The assault occurred about three months before his ex-girlfriend, Lydia, gave birth to their son. He allegedly kicked her, punched her and even strangled her during the attack. One of the strange things about this incident is that Lydia waited until November before filing a police report.

Sources close to the 36-year-old producer tell TMZ the story is completely false. The source adds that Lydia is a vengeful woman “who’s plotting to use this alleged crime as a way to extend her visa in the U.S.”

However, this isn’t the first time Mr. Dream has been accused of domestic violence. He was actually arrested last June following an incident involving the same woman. She declined to press charges at the time, which means the case was rejected by the District Attorney.

For those of you wondering, “Who the f–k is this Dream dude?” Well, have you ever heard of the song Umbrella by Rihanna? What about Beyonce’s Single Ladies? He co-wrote those songs.

He’s responsible for creating this…