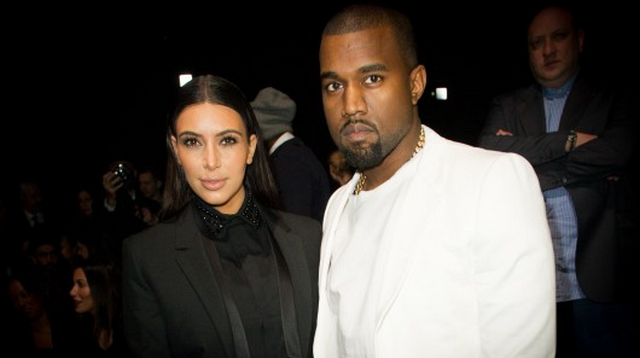 Kanye West And Kim Kardashian Planning On Tying The Knot Privately This Week?

Kim Kardashian and Kanye West are still going to have a huge wedding ceremony next month in Paris; however, a new report claims the couple will make it official weeks before the big event.

According to sources who talked with TMZ, the couple has already obtained a confidential marriage license. This protects all the private information on the license from going public. The report also suggests West and Kardashian won’t even have to show up at the court house to get their marriage started.

An official from the court will go over to their house and perform a private ceremony right in their living room. And while some people might think this report is false, it does make a lot of sense. After all, Kanye and Kim were reportedly trying to figure out some legal issues involved with being married in France.

Their wedding plans in Paris were allegedly not in accordance with French law, which requires a 40-day residency prior to the special moment.

Speaking of their special moment. Sources connected with the wedding claim Kim Kardashian will change multiple times during the ceremony. And even though Kim Kardashian continues to play down the ceremony, it’s clear a lot of effort is going into this event.

“People are probably assuming we’re going to have this massive wedding, and I think it will be — but intimate. Two hundred people — just all of our closest friends — a special night for us and all the people that really love us and that have supported us.”