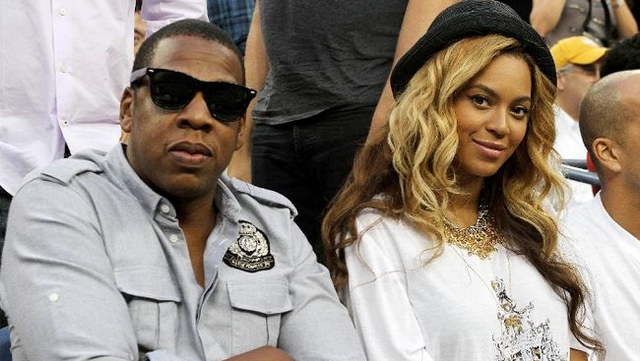 The Standard Hotel in New York City is not happy, folks. They are furious someone leaked the security video that shows Solange attacking Jay Z in an elevator inside the hotel.

The Associated Press asked the hotel about the leaked tape. They released a brief statement on the incident. The hotel claims it is shocked and disappointed “that there was a clear breach of our security system.”

As you all know, someone leaked the shocking footage to TMZ yesterday. The elevator fight video already has over 3 million views on YouTube, which makes the hotel even more upset.

“We are investigating with the utmost urgency the circumstances surrounding the situation and, as is our customary practice, will discipline and prosecute the individuals involved to our fullest capacity.”

You have to wonder if this video is going to hurt the Standard Hotel, at least with their famous guests. Celebrities want to feel safe and protected inside their hotel, and it’s clear the hotel has some shady employees working for them.