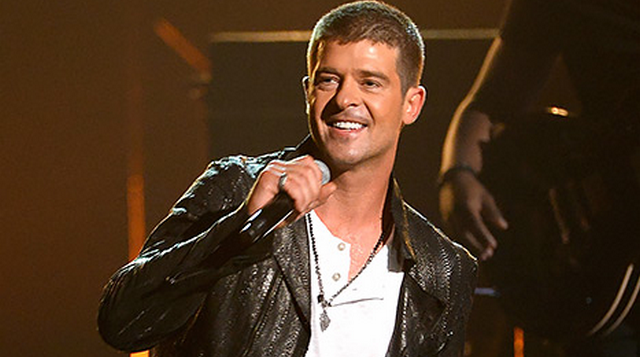 I thought this Robin Thicke character was supposed to be smooth? I thought panties dropped every single time he opened his mouth, you know?

Anyway, are you ready to see the awkward performance? Of course you are! Check it out down below…

I’ve heard T-Pain songs with more emotion than that.