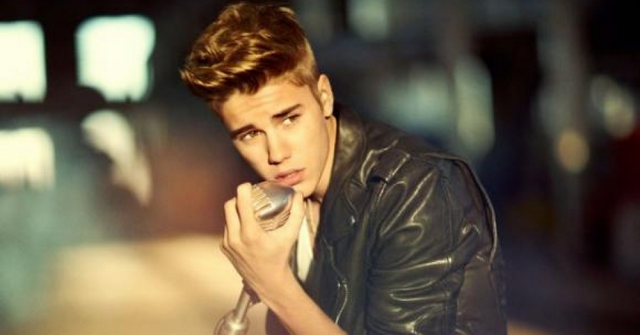 Did Justin Bieber And Paris Hilton Hook Up After Busta Rhymes’ Birthday Party?

You can make fun of Justin Bieber all you want (we have) but there is no denying the fact that he has a way with the ladies. The 20-year-old pop star has been linked to several models since his breakup with Selena Gomez.

And now it appears the Biebs might have reeled himself in a cougar. 33-year-old Paris Hilton was seen getting a little nasty with Bieber at Busta Rhymes’ birthday extravaganza. Sources say they danced together the entire night, and at one point, Paris even hopped into his lap while he was sitting atop a throne.

An hour after the lap dance, Paris and Bieber left the club together. Where did they go? They went back to Bieber’s place, of course. But sources claim they were not alone.

TMZ sources claim Bieber and Hilton did get a little nasty at the nightclub, but that’s where it ended. Paris was invited back to his place for a party with around 50 other people; however, she wasn’t feeling the party. She apparently left after just 30 minutes because Bieber wouldn’t stop playing his own music.

Ouch! That’s okay. We’re sure Bieber managed to convince some beautiful girl to make a mistake with him that night. We are honestly a little surprised Bieber couldn’t manage to seal the deal with Hilton.