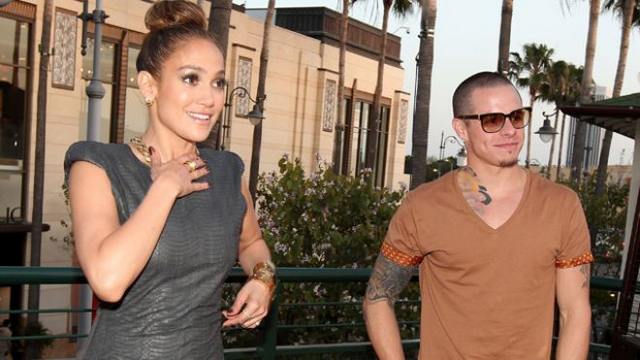 Did Casper Smart just make a really dumb decision? A shocking report from TheDirty.com claimed that Jennifer Lopez’s boyfriend was cheating on her with a transsexual bikini model by the name of Sofie Vissa.

Sounds ridiculous, right? Well, The Dirty had “proof” to back up their outrageous claims. An anonymous tipster sent the website screen grabs of their alleged text messages. They reportedly exchanged naughty photos, and the tipster wanted to sell the photos to the highest bidder. 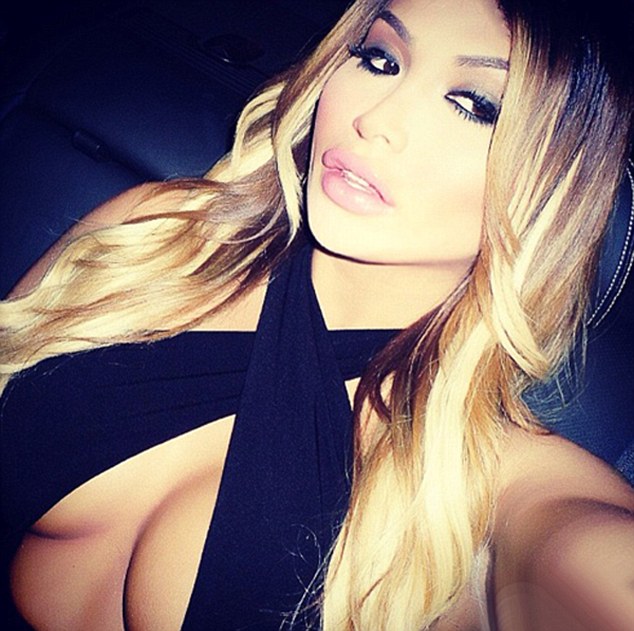 In one message, Casper writes to Vissa, “I wanna see more what else ya got.” This evidence almost convinced the website that the allegations were true, but it appears this story might be completely false.

Mr. Smart responded to the rumors the other day. He denied the relationship, denied that there were any pictures and talked about how sad and desperate the media is…

“There are none. I just did a huge charity event yesterday and have to come home to this bs…sad what the media does to people. Along with this nasty story. Thanks. Could you imagine it people came at you your wife your kids daily?”

A source also told MailOnline that the story is not true.

“Casper is not seeing Sofie so there is nothing like that going on. He has not strayed.”

Is it bad that I really wanted this story to be true? I feel terrible. It’s just, it would have made such a great story! And Jennifer Lopez would be single again, which means my chances of dating her would go up slightly.