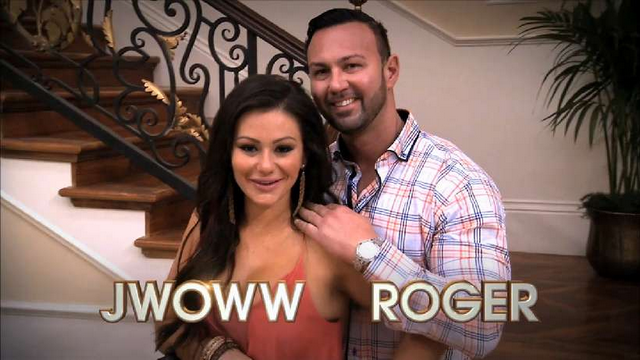 It looks like there is some trouble on the shore for JWoww and her fiance Roger Matthews. The engaged couple once had a pretty wild sex life, especially during the filming of Jersey Shore. However, it looks like that has all changed after years of sticking it in the same entrance.

The couple will appear on tomorrow’s episode of WE tv’s Marriage Boot Camp: Reality Stars. Some clips have been released a few days early, and in those clips, JWoww and Roger talk about their nonexistent sex life. 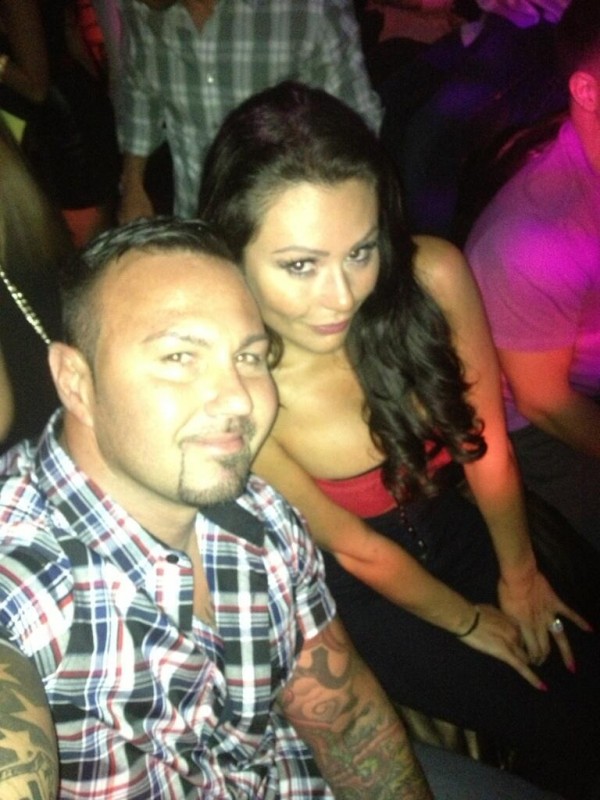 Here is how their conversation went down on the show…

JWoww: Every time he has to call his best friend Louie to fix our f**king laptop. He broke three laptops in the house in the past year!

Roger: Like you ever bang me? I have to do something! Never borrow a pair of socks in our house!

Honestly, they are probably exaggerating their problems for the cameras. After all, JWoww is pregnant, so they obviously do have sex. The amount of times they have sex might be dwindling, but Roger is 38-years-old.

Maybe JWoww is just afraid of pushing her old man too hard.