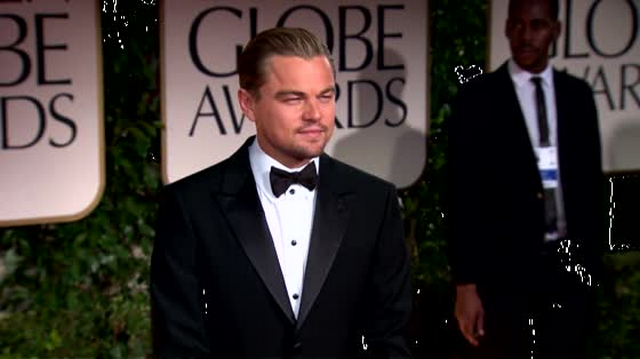 Don’t film me, bro! Leonardo ‘Where Is My Oscar‘ DiCaprio did not want to be filmed for Keeping Up With the Kardashians. He’s apparently not a big fan of the reality show, and didn’t want those intrusive cameras in his face.

The incident happened last weekend at an event attended by Bruce and Brody Jenner. The huge event was a celebration of Frankie Delgado’s birthday. Brody Jenner DJ’d the event, and his dad and big brother came along to support him. According to multiple sources, all the Jenners stuck together in the DJ booth, along with the camera crew for the reality show. 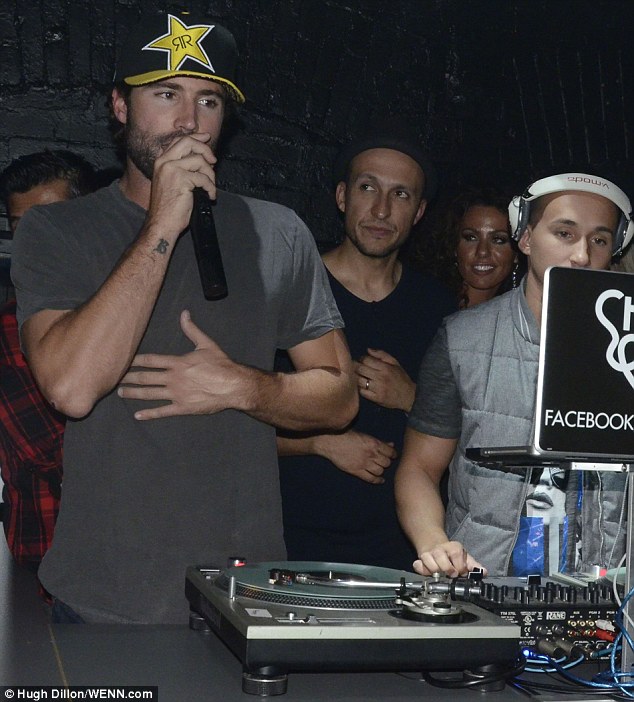 But Leonardo wasn’t taking any chances. A special insider told Us Weekly the following…

“The organizers know how Leo feels about cameras, so they gave him a heads up. He didn’t want to be filmed for the show, he wouldn’t have wanted to be filmed for anything. But especially not that one.”

It’s good to know where Paris Hilton draws the line.