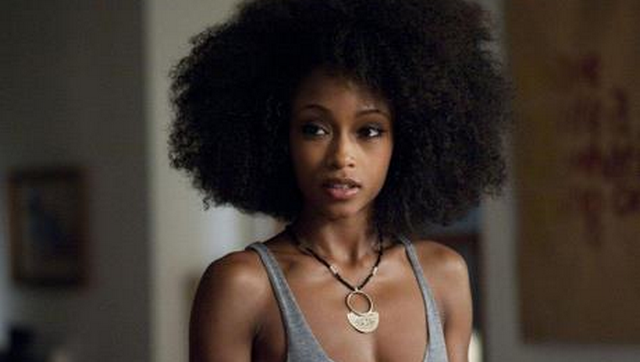 The former America’s Next Top Model contestant just landed the biggest role of her career. Yaya DaCosta will have the tough job of portraying the late Whitney Houston.

The 31-year-old star nabbed the lead role in the Lifetime movie, which will be directed by Angela Bassett. The title of the biopic is still a mystery, but we do know it’s set to be released in 2015. The film is expected to depict the highs and lows of Whitney Houston’s incredible career and life. 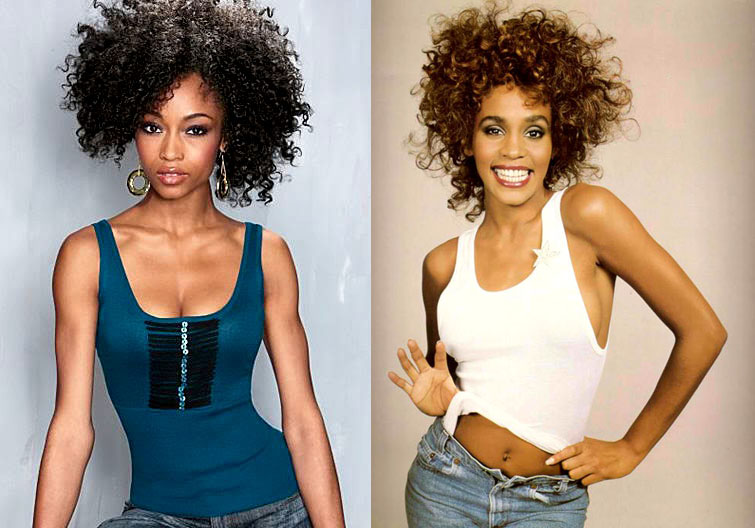 And just in case you’re wondering, Yaya does have television experience outside of America’s Next Top Model. She has landed roles in House, Ugly Betty and All My Children.

Believe it or not, TMZ reports that Whitney’s family is pissed about this Lifetime movie. Not because they wouldn’t love to see a film about Whitney Houston’s life, it’s just they believe a made-for-television movie is not grand enough.

“Whitney is certainly worthy of more than a television movie. If Whitney were here today, this would not be happening.”

Of course it wouldn’t be happening if she were here today! Why would they make a film about her life if she was still living? There wouldn’t be an ending. Would you just put, “To be continued…” at the end of the film?