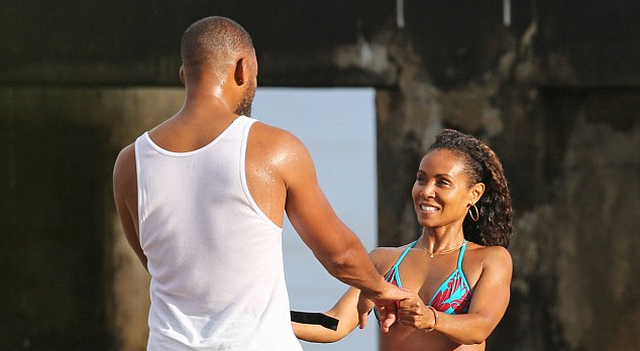 Jada Pinkett Smith Looks AMAZING In Bikini, Will Smith Goes In For A Kiss (PHOTOS)

Despite the media’s fascination with Will and Jada’s “impending divorce” they still seem to be completely in love. Constantly denying rumors of a split has apparently made their relationship even stronger.

Last weekend, Jada and Will hit up a beach in Hawaii. At some point during their relaxing time on the beach, a photographer managed to snap this majestic shot. Damn! It looks like a production still. It’s too perfect. It looks like it could be the cover of a Nicholas Sparks novel, if Mr. Sparks actually wrote about black people.

Who knows if the photos were staged or not, but does it really matter? Are we really going to complain about seeing Jada in a bikini? We would hope not. We would like to believe our audience knows the difference between right and wrong. 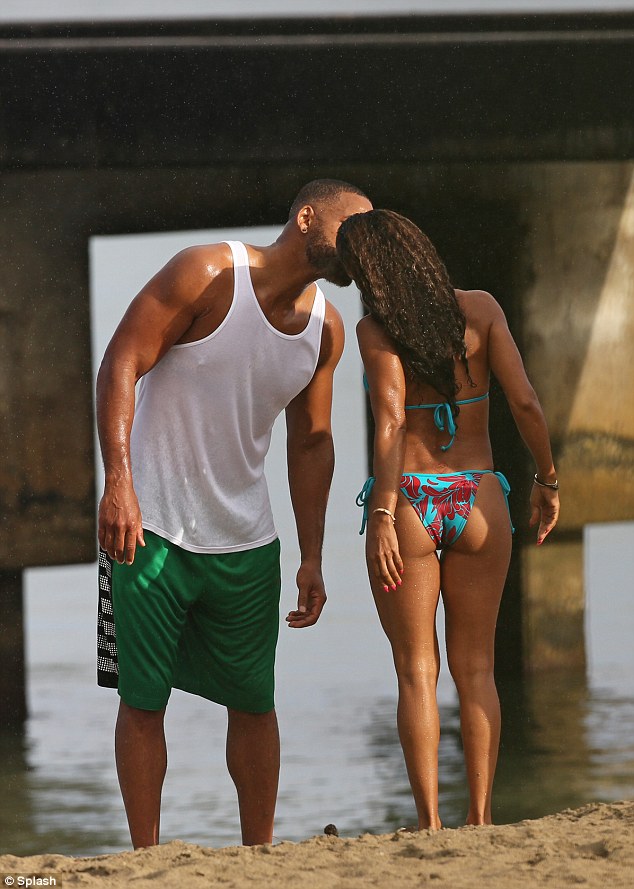