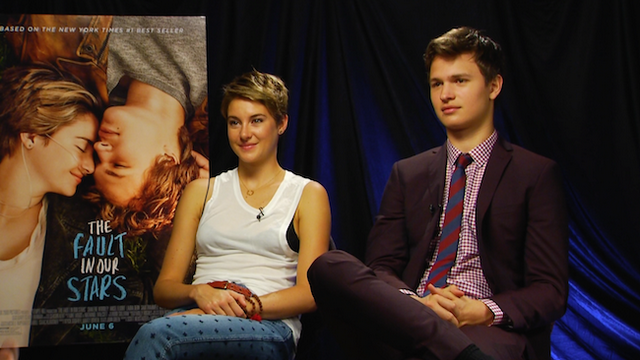 Emma Watson, you have been replaced. My new Hollywood crush is 22-year-old Shailene Woodley. We all know she’s beautiful. That’s old news. But more than her looks, she seems like a badass chick. And just so know, “badass chick” is the highest compliment you can give to a woman.

Adding to her killer (not murderous) personality, she also told Women’s Health magazine she loves to cook up a mean pot roast. “Any sort of pot roast. In a ceramic enamel pot. You just can’t go wrong with the flavors. That’s always my go-to.”

“She’s just such a fascinating woman who’s lived such a life and is still living such a life. Her music was really profound for me in my life. Yeah I think it’d be an adventure to play Stevie Nicks.”

I’m sure she can pull it off. She certainly gave an award-winning performance in The Fault in Our Stars. I went to watch that movie by myself and I am glad I did. Tears were flowing.