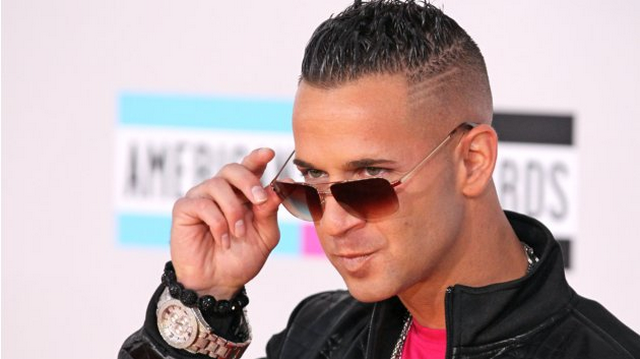 Mike “The Situation” Sorrentino Arrested After Fight Inside Tanning Salon

Oh, no. The jokes are already pouring in. The Situation had a little situation at the Boca Tanning Salon in New Jersey.

Yesterday afternoon, police responded to a 911 call at the tanning salon. They received word about a fight going on between Mike and his brother, Frank. “On Tuesday afternoon we responded to a 911 call at Boca in reference to a fight in progress. Upon arrival, our officers arrested Mike Sorrentino for simple assault. He is in the process of posting $500 bail and the matter will be set for a court date.”

This shouldn’t be shocking news to anyone. We all know Sorrentino has a temper. Who could forget the time he slammed his head against a wall on the Jersey Shore? 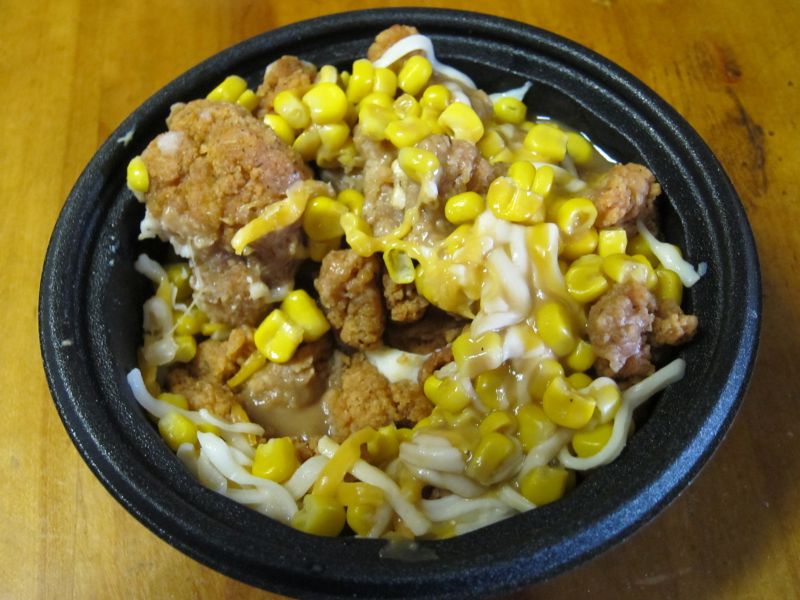 Anyway, there is a strong possibility this was a stunt to promote his new reality show. “The Sorrentinos” is set to premiere July 15. The show will follow Mike and his family members as they try to open their new tanning salon.