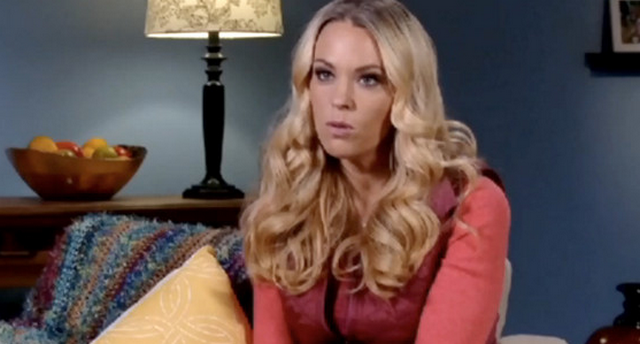 Kate Gosselin Claims She’s Only On TV For The Money

Most reality stars whore themselves out on television because they are obsessed with getting attention. We’ve been through this with the Kardashians.

However, Kate Gosselin claims she’s only in it for the money. According to Kate, you’d never hear from her again if she was financially secure. The divorce mother of eight children spoke with E! News this week, and she had a lot to say. “Hear me very clearly. If there was another way to singly support eight children, you would not know this name and I would be on an island, and so would they. You would never hear from us again.”

But don’t get her wrong, she does appreciate the fame. She admits there are worse ways to earn a living.

“Having said that, this is a pretty fantastic way to feed my children, keep them in an amazing house, at an amazing school, and make memories together. That’s just my life and cameras are there.

So I understand this situation because I landed on TV somehow. This is just part of that. I look at it as work and the kids are with me, they run in and out of the frame, and we go to cool places sometimes.”

What do think, folks? Do you believe her? Call me crazy, but I do actually believe her. Taking care of eight children isn’t cheap.

I can’t even afford to take care of myself!