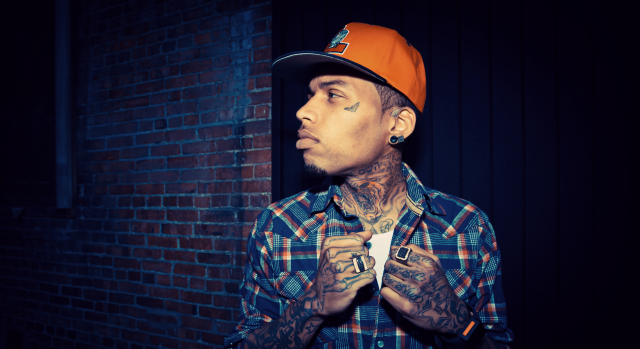 Rapper Kid Ink Being Sued By Pizza Delivery Guy After He Was Attacked By Rapper’s Dog!

The man, Garnik Nazarian, says Kid ordered a pizza delivered to his home in Granada Hills. Garnik claims when he showed up at the front door, Kid’s dog attacked him and went HAM all over his body. He says the dog went after his entire body, including his face and hands.

The pizza man believes Kid Ink should have known how dangerous his dog was. He says the rapper should have had the dog locked up. He’s suing for his medical bills, pain and suffering and also lost profits. Apparently, his injuries are so severe that he’s unable to deliver pizzas for a long time.

And it looks like Garnik has a decent chance of getting some money. California law states that the victim of the dog attack does not have to prove the animal was unusually dangerous. All the responsibility falls on the owner of the dog.

Damn, poor guy. And just think, none of this would have happened if Mr. Ink had just picked up some DiGiorno.