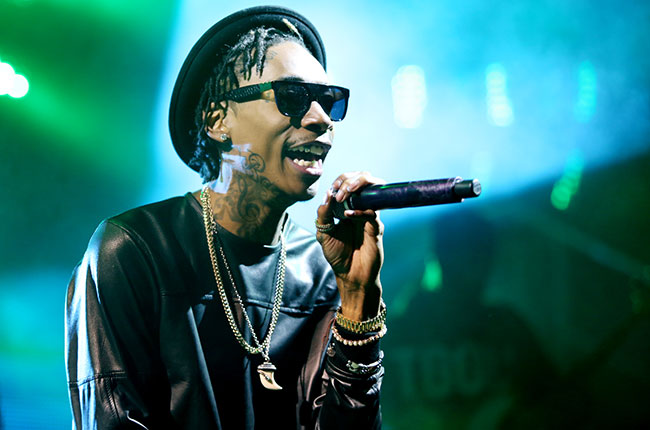 The details are still sketchy but what has been confirmed is that someone was shot and later died from their wounds early Saturday morning.

Wiz was performing at the Shoreline Amphitheater in Chula Vista California in front of crowd of 22,000 fans. The shooting occurred around 11 PM.  At approximately 11:05 PM there were several calls to 911 reporting that shots had been fired.

The suspect is still on the loose and there has been no motive revealed. The incident is reported to have occurred backstage. It’s also being reported that the victim was shot 5 times in the chest.

POLICE ARE USING SOCIAL MEDIA TO TRACK THE KILLER

The police are using social media to find out more info and have yet to release the victim’s identity. Until now they have only reported that he was 38 years old. The suspect is described as a black man in his 20’s, short hair, between 5’6” and 5’8” in height. He was said to be wearing white pants and a red baseball hat. [more…]

Authorities still can’t explain how anyone was able to bring an automatic weapon into the venue.

They are asking anyone with information, video or photos about the shooting to call 650 903 6395 or email [email protected]

Me personally, I suggest calling the anonymous hotline. The last hing you want to do is snitch on social media. If it’s gang related this can mean trouble. I’m just sayin…..