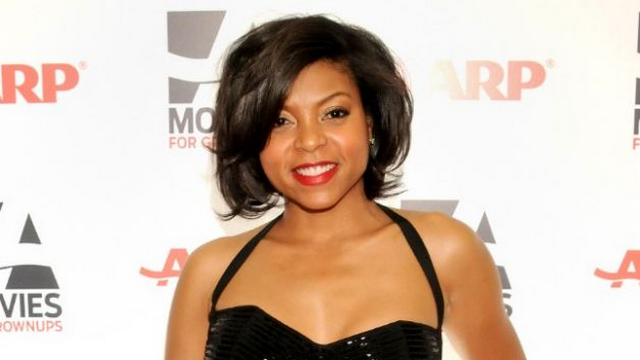 ‘No Good Deed’ Actress Taraji P. Henson Claims She Doesn’t Get The Credit She Deserves

You have all seen her face, but how many of you actually know her name? Taraji P. Henson. The Oscar-Nominated actress has starred in several hit films. The Curious Case of Benjamin Button, Taken from Me: The Tiffany Rubin Story, Think Like a Man, etc. Her latest film, “No Good Deed” comes out Friday, but we don’t have high hopes for it.

The studio canceled nationwide screenings of the film, because they didn’t want critics spoiling the major plot twist, which is probably their way of protecting the movie from getting smashed by critics.

Anyway, the 44-year-old actress was full of complaints during an interview with Ebony Magazine. She claims she doesn’t get the respect she deserves, “I’m treated like I’m on the D-list.” She told the magazine.

But she’s trying to use the rejections as motivation to work harder.

“When people tell me ‘no,’ I get hyped. Because when I prove that I can and will, I love watching people eat crow.”

And she doesn’t only enjoy watching people eat, she also enjoys eating herself. She told the magazine that she will use her celebrity status “to get my fat ass into a restaurant.”

“If someone tells me there’s a wait, I’ll walk right to the front of the line like, ‘I need a table now. I need to eat, and I want this. So let’s work this out.'”

That’s certainly one way to make people hate you. Maybe she also skipped over a few Hollywood directors in line. Maybe that’s why she is having a hard time finding roles.