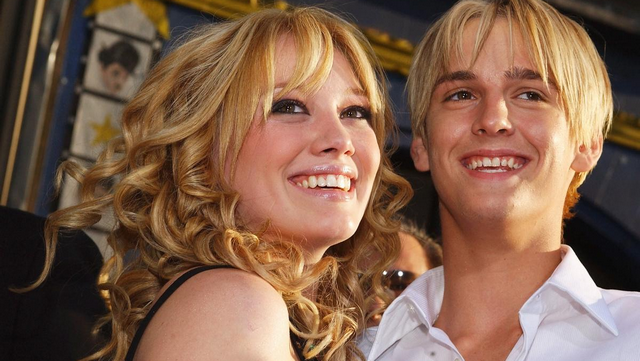 Remember earlier this year, back in March, we posted a story about Aaron Carter’s creepy tweets directed toward Hilary Duff? Well, I guess we shouldn’t say creepy. He didn’t talk about wanting to wear her skin or anything; however, he did sound pretty desperate.

If you don’t remember the tweets, we have them for you down below. He first retweeted a photo of Duff, and then posted the two tweets down below, followed by a tweet confirming he was indeed talking about the 26-year-old actress/singer. There would have been nothing strange about the tweets if Carter and Duff had recently split; however, it’s been over ten years! They dated for a little over a year when they were 13/14, and then he broke up with her because he wanted to get in on some Lindsay Lohan action. 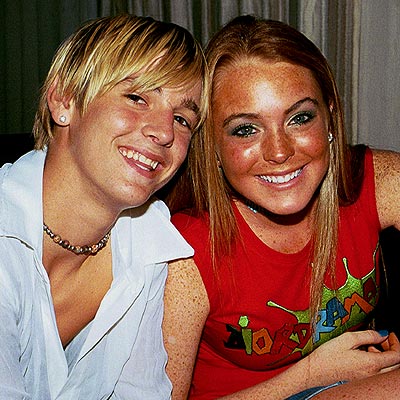 Anyway, Hilary Duff was finally asked about this weird crush. Buzzfeed brought up the embarrassing tweets during a recent interview.

Hilary Duff: [laughing] I was not expecting this question. He does, I keep seeing that, that he keeps doing that. I don’t know how I feel. I mean, that was so long ago, and obviously I’m still married, and I have a baby and we kind of just…

Buzzfeed: … Don’t know each other?

Oh, man. Poor Aaron! Hopefully he doesn’t see this interview, but we have a feeling he will. He probably tracks her name on Google news.