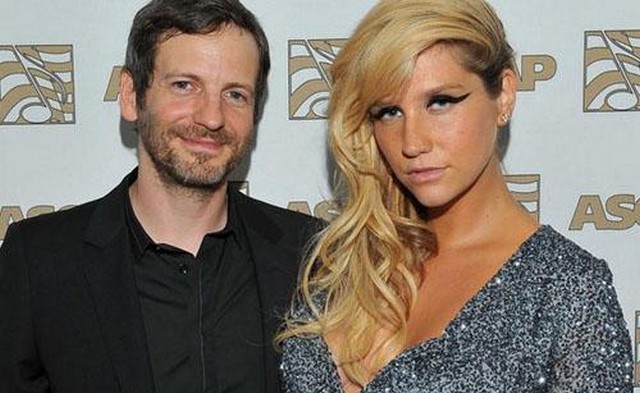 We have dueling lawsuits going on between Kesha and her former producer, Dr. Luke. We’ll start with Kesha’s lawsuit against Luke. According to the documents, the 27-year-old singer claims that Dr. Luke sexually and emotionally abused her for at least 10 years.

If true, the details of this case are sickening. Kesha claims the producer would make sexual advances against her repeatedly throughout the years. The lawsuit also states that Lukasz Gottwald (Dr. Luke) would force Kesha to abuse alcohol and drugs to lower her defenses. And then the allegations get even more sickening.

The singer claims Gottwald gave her what he titled as “sober pills.” After taking them, Kesha claims she woke up several hours later in Gottwald’s bed, sore and naked, with absolutely no memory of how she got there.

“This lawsuit is a wholehearted effort by Kesha to regain control of her music career and her personal freedom after suffering for ten years as a victim of mental manipulation, emotional abuse and an instance of sexual assault at the hands of Dr. Luke.”

Mark Geragos will fight for Kesha and try his best to convince the judge to let her out of a contract with Gottwald. Meanwhile, Gottwald has filed his own lawsuit, and he claims Kesha is making this all up just to get out of her contract. He claims she is liar and is controlled by her mother, who he claims is the biggest liar of them all.

But Kesha’s lawyer has already released another statement on Gottwald’s lawsuit and he’s not buying any of it.

“This is just another pathetic and entirely predictable example of Dr. Luke’s continued abuse, and a misguided attempt to keep Kesha under his tyrannical control. This lawsuit has absolutely no basis in fact, the law or reality.”

Yikes. This is certainly a messy and sad situation. We will keep you updated as things progress. If the allegations made by Kesha are true, we hope this lawsuit marks the end of Gottwald’s career.