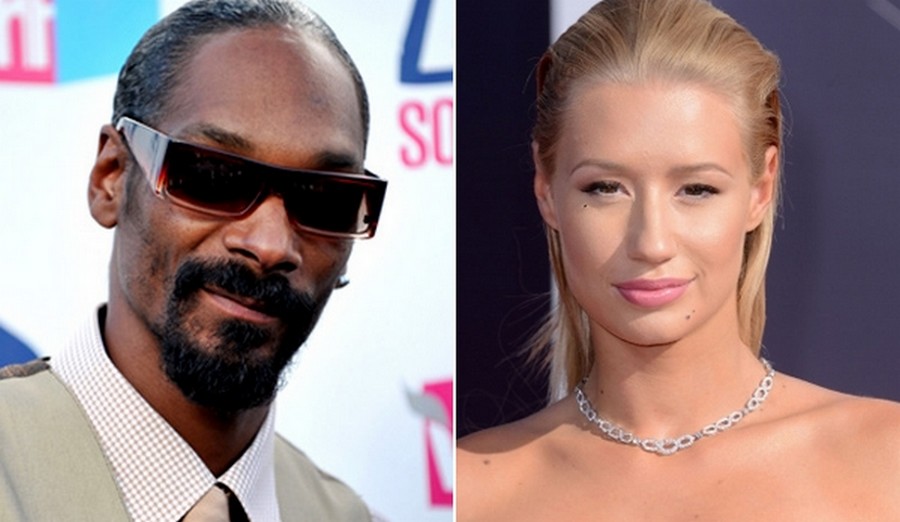 Snoop Dogg Pees On The Wrong Fire Hydrant: Find Out Why Iggy Azalea Called Him An Ass

Is there a feud going on between Snoop Dogg and Iggy Azalea? Perhaps, but as always, it appears the media has blown the whole thing out of proportion.

Last week, Iggy Azalea was photographed leaving the airport without makeup. The photos were shared all over the internet and people begin to make mock photos of the event. Why? Because the internet is a terrible place. Snoop Dogg was a apparently a huge fan of this new meme because he posted the following image to his Instagram account.

And while thousands of Mr. Dogg’s followers liked the photo, Iggy Azalea didn’t appreciate the diss. She went off on Snoop on her Twitter account.

She has since deleted the tweets, and the 24-year-old rapper is now downplaying the event.

Snoop also appears to be laughing off the feud on his Instagram account. It appears whatever “beef” they did have has now been fully digested. Maybe Iggy received a nice little care package from Snoop. And by care package we of course mean a basket full of his finest weed.