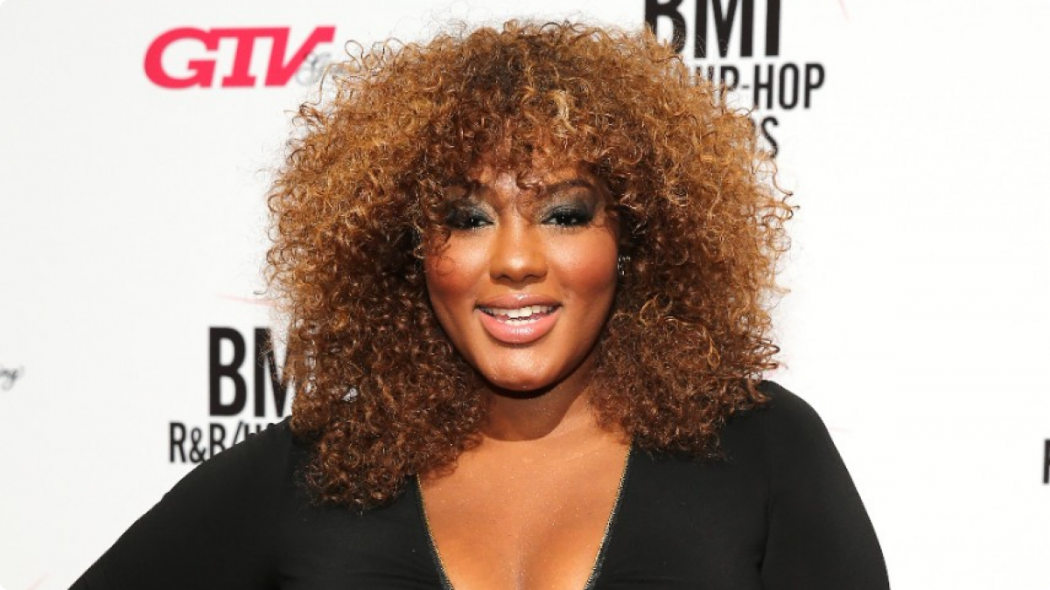 It feels like we are losing American Idol Contestants one after the other.   Joanne Borgella’s death was an absolute shock. In her last social media posting, despite her battle with Cancer she still appeared to be in fairly good health and spirits. Death was the last thing on the minds of her fans. She was only 32 years old.

The singer, songwriter, turned plus sized model competed on season seven of American Idol. The Long Island, NY native, who was of Haitian descent, lived in Hoboken, NJ. She made it all the way to the top 12 of the female finalists before being eliminated. Idol was not our first time seeing her. She placed first in Mo’Nique reality show that aired on Oxygen called Mo’Nique’s Fat Chance. After winning, Borgella would go on to sign a modeling contract with the famed Wilhelmina Modeling agency. This was nearly 3 years before hitting American Idol in 2008. HER FIGHT WITH CANCER

Borgella was diagnosed with Cancer in October 2013. She went public with the disease sharing her status with her fans as often as she could. She suffered from Endometrial Cancer a rare uterine form.

Endometrial cancer is rare in women under the age of 45. Most (about 3 out of 4) cases are found in women aged 55 and over The average chance of a woman being diagnosed with this cancer during her lifetime is about one in 37. There are over 600,000 women who are survivors of this cancer. This cancer is slightly more common in white women, but black women are more likely to die from it.

Her last Facebook posting was less than a month ago, and like I said, death certainly did not seem near. She told fans that she felt the presence of the Lord. Just a few short weeks later, she is no longer with us. It was reported that the Cancer had spread to her brain.

Her family left a personal message to all her fans also on Facebook page.

With heavy hearts, we are deeply saddened to announce the passing of our beloved Joanne.
On Saturday, October 18, 2014 at 5:45AM, Joanne Borgella Ramirez was called by the Lord to heaven.
At an early age, Joanne made a choice to serve and trust the Lord; and since her diagnosis over a year ago, Joanne made a choice to also be a fighter and share her journey with the world. Her faith, courage and strength were unshaken throughout every obstacle she encountered. Although our family is suffering with this great loss, we find comfort in the closeness Joanne shared with the Lord. We know her spirit still shines and will continue to live on in heaven.

Wow. That was definitely a tear jerker. Too end this on a little higher note. Here is Joanne Borgella performing, I will Always love you.

FYI – If you can sing in the stairs or the hall way, that means you can really SAAAANGG! I didn’t post the Idol clip because Simon was in rare form that day and ripped her a new one and we don’t need to see that again.

Let’s let her Rest in Peace. Our prayers go out to her family and fans.