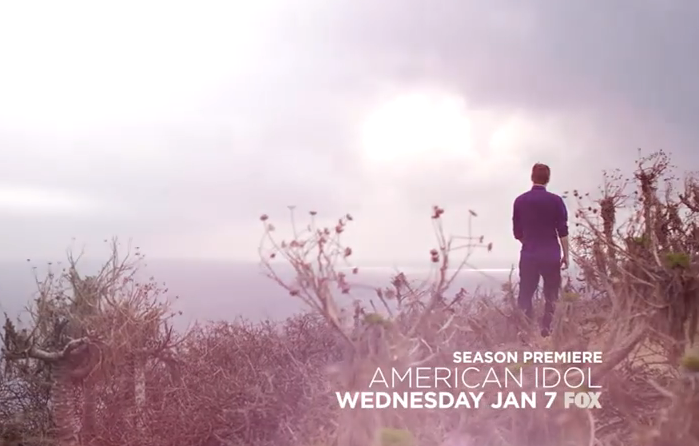 There are so many changes going on with this new season of American Idol. It’s clear they are trying everything they can to save the show, and we certainly appreciate the effort they are putting in. We already learned that Idol will be reduced to just one night once the top 10 are chosen, and we also discovered that Scott Borchetta will be replacing Randy Jackson as the new backstage mentor.

And if all that wasn’t enough, Idol decided to spoil us all with the video you see down below. In the video, Ryan Seacrest introduces the top 24 for the upcoming 14th season. The 24 contestants sing “Feeling Good,” but you never see their faces during the video. You can only see silhouettes, spotlights, backs, lips, and hair. So. Much. Hair.

Pretty cool, right? It actually got me excited for this upcoming season. There were some great voices in the video, and it sounds like they have a few unique voices in the group. Those are the contestants I always root for. I like them strange and talented.

What did you think of the video? Did it get you pumped for the season premiere on Jan. 7?