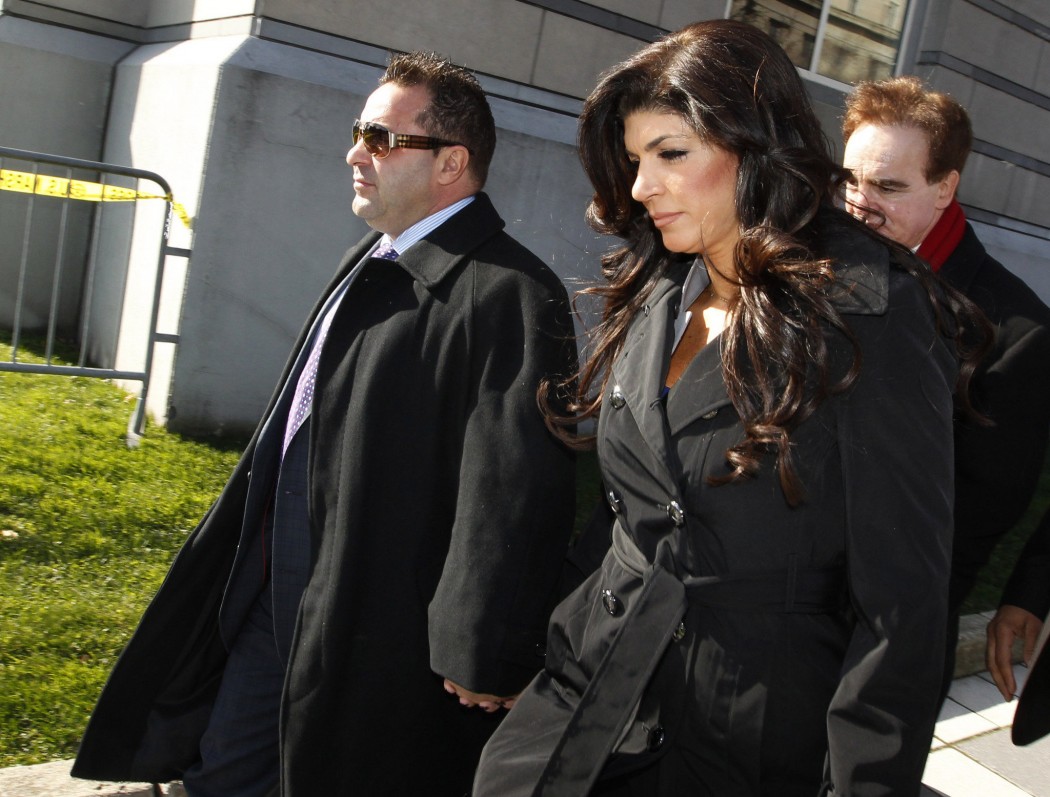 Teresa Giudice is Off to Club Fed!

This is one getaway we’re sure the reality star isn’t pleased to be taking. Teresa Giudice, star of the Real Housewives of New Jersey, turned herself in shortly after 3 a.m. on January 5 to begin serving her 15 month prison sentence.

According to her lawyer, James Leonard Jr., Teresa was ready to go and he doesn’t think she’d have any problems in prison.

“Teresa is a very strong woman. She won’t have any problems in there. When we arrived at Danbury, everyone we encountered was extremely courteous and respectful.”

Teresa will be serving her time at a Federal Correctional Institute in Danbury, Connecticut. This particular prison has seen more than a few famous faces, including Lauren Hill and heiress Leona Helmsley, both of whom served time for tax evasion. The prison also served as the inspiration for the hit show Orange is the New Black. Note to Orange is the New Black producers…this would be an AWESOME storyline next season.

Giudice was sentenced on October 2, after pleading guilty to multiple counts of bankruptcy fraud and conspiracy to commit mail and wire fraud. Her husband Joe also faces his own prison term shortly after Giudice is released.