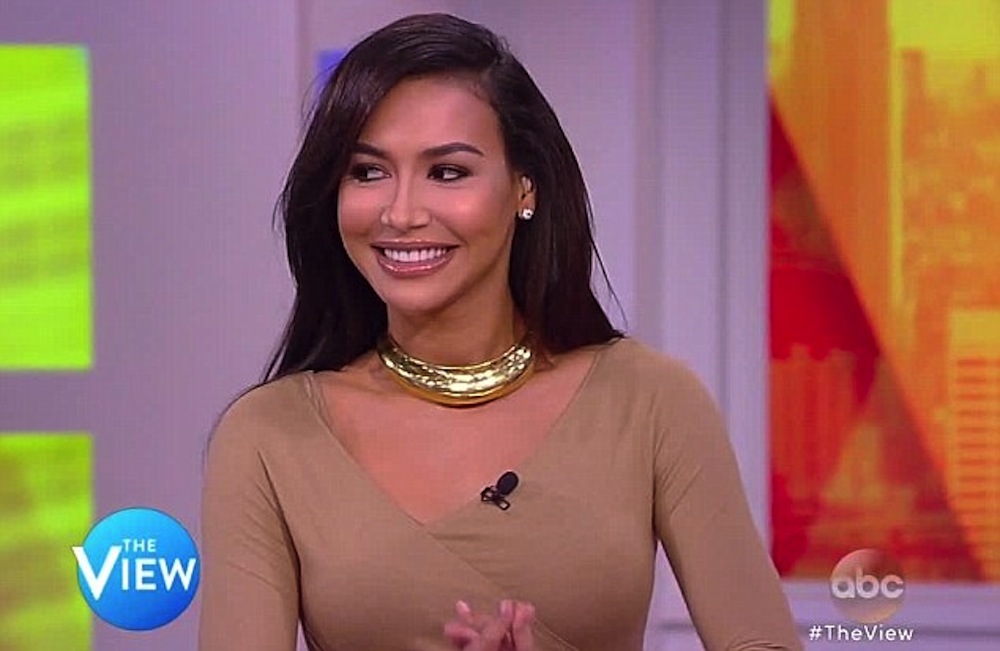 Naya Rivera Claims Showering Daily Is Something Only White People Do

Bad things happen when celebrities go on The View to guest host. People go on the show and get too freaking comfortable. They believe they are just talking to their girlfriends, and forget that they are actually talking to millions of people at home. This happened to Naya Rivera earlier in the week.

The 28-year-old actress revealed her theory on personal hygiene.

I have to say I have a theory about showering, [which] is that I think that white people shower a lot more than ethnics. I feel like showering more than once a day or every day is such a white people thing.

Sadly, Rivera didn’t receive any support from her co-hosts on this. They left her out to dry (small amounts of pun intended), Rosie O’Donnell was so shocked that she actually pointed to a woman in the audience, “Look, there is an African-American woman right there in a yellow shirt that is about to have a heart attack.” She said.

And that’s when Rivera tried to explain what she meant. She noted that her mother is half-black, half-Puerto Rican, “She showers every day, so I can say this. But I can say that I am now married to a white man [Ryan Dorsey], and he showers a lot. Like, a lot — two, three times a day. I’m like, ‘What are you doing?'”

But still, no one seemed to be joining her on this shower train. Everyone continued to look at her like she had lost her mind, so she pulled out the “dermatologist” card.

A study says, dermatologist say you are only supposed to shower once or twice every three days, so I’m right on the mark.

After her appearance on the show, Rivera started receiving a lot of hate on social media… Sounds like she should have tested this theory with her friends before telling the whole world about it.