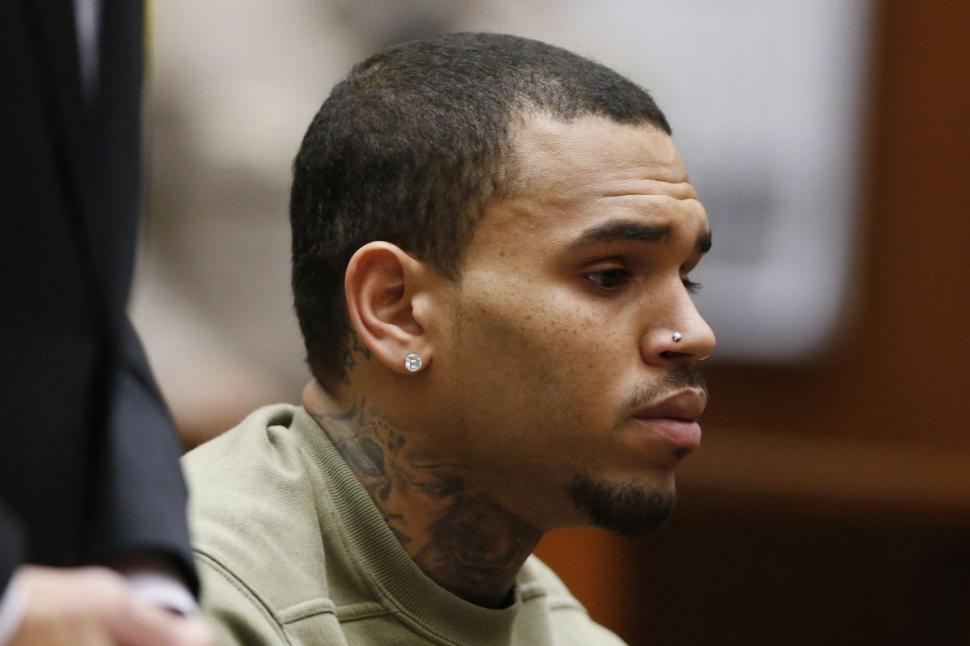 Chris Brown’s Probation Revoked, Will He Be Spending Time In Prison? Chris Brown is once again facing time in prison after a Los Angeles judge revoked his probation during a progress report on Thursday. Judge James Brandlin started off the report by complimenting the 25-year-old singer. Praising him for staying clean in recent drug tests and keeping a positive attitude.

But those were the only compliments of the day. Brandlin got serious and expressed concern over the shooting Chris Brown was involved in last Sunday in San Jose. We say “involved” simply because he was on stage when the bullets started flying. As of right now, it doesn’t look like he had any officially connection to the shootings; however, these shootings appear to be following Chris Brown everywhere he goes. That certainly doesn’t look good in court.

In addition to the shootings, the judge pointed out that Brown traveled outside Los Angeles county without getting permission from the court first. That is a direct violation of his probation, and the main reason the judge revoked his probation.

The probation officer working the case believes Chris Brown is focusing too much time on his career. According to the officer, he’s not taking his community service time seriously or his rehabilitation. He suggested that Brown should serve time for his actions.

What does this all mean? We don’t know yet, but it could mean time in prison for Chris. The formal hearing is scheduled for March 20. If the court believes Brown willfully violated probation, he will be slapped with another felony, which probably puts prison time back on the table. Great advice. You just need to stop taking so many stops on the way up.